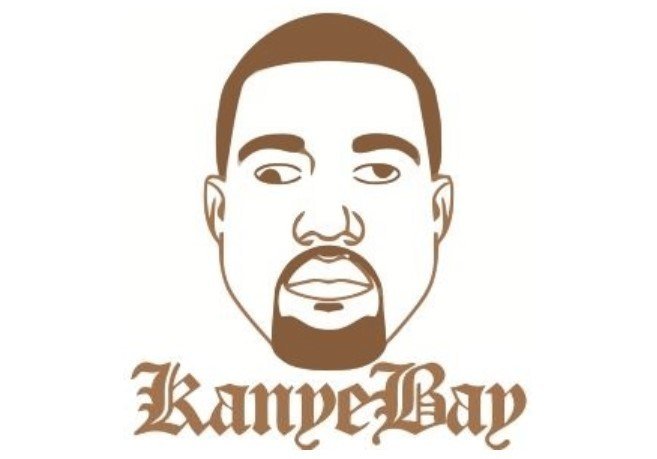 
Fans who want to listen to Kanye West’s latest album “Donda 2” need to have deep pockets. Legal access to the tracks is only possible with the Stem Player, a $200 audio device. However, as is often the case when access is restricted, pirates quickly find a way to make content available for free, which in this case resulted in a piracy surge. 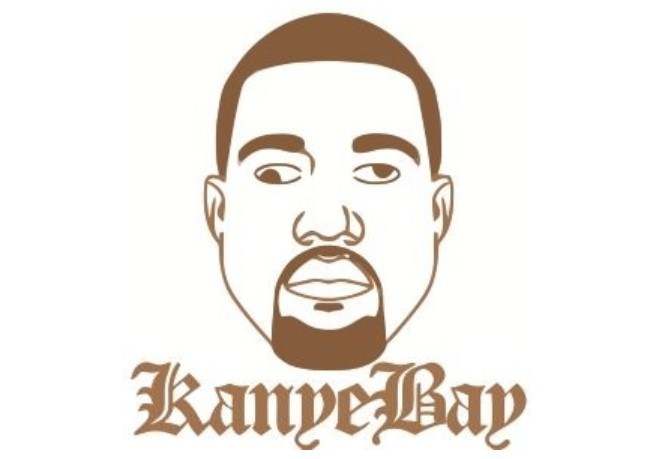 The album is not available on Spotify, Apple, or any of the other major streaming platforms. Instead, fans who want to listen to the tracks have to purchase Kanye’s Stem Player, a $200 audio device.

“Today artists get just 12% of the money the industry makes. It’s time to free music from this oppressive system. It’s time to take control and build our own,” Kanye wrote on Instagram, explaining the move.