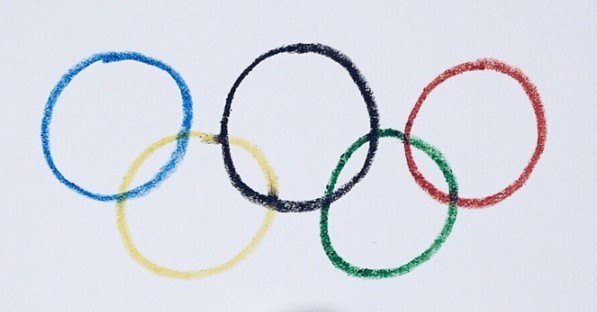 
The International Olympic Committee is extremely concerned about the impact online piracy could have on the planned Tokyo Olympics. The committee highlights Saudi Arabia as a problem area and it asks the US Government to intervene by placing the Middle Eastern country on its Special 301 Priority Watch List. 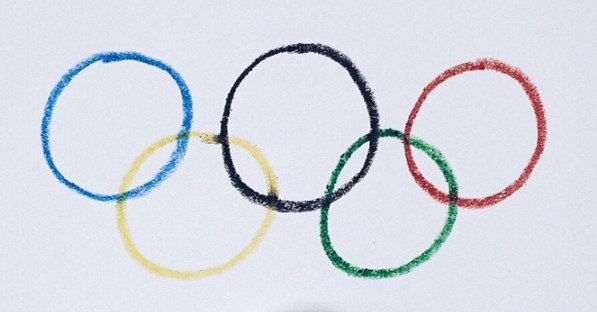 The International Olympic Committee (IOC) is known to maintain a tight grip on its intellectual property rights.

Using an image of the Olympic rings or even just the word ‘Olympic’ can already result in legal trouble, especially when it’s used in a commercial context.

Most valuable, however, are the broadcasting rights. With literally billions of dollars at stake, the IOC and its licensing partners are doing everything in their power to prevent people from streaming their events without permission.

This stance was made clear once again in a recent submission to the US Trade Representative (USTR). While it’s still uncertain whether the delayed Tokyo summer Olympics will actually take place, the IOC has other worries as well. The organization fears that piracy could spoil the “magic” of the world’s largest sports event.

“We are extremely concerned of the impact that online piracy could create during the next 12 months, which will include extensive broadcast coverage of not only the Olympic and Paralympic Games Tokyo 2020, but also the 2022 Winter Olympics in Beijing,” IOC writes.

While piracy is a global phenomenon, the organization appears to be most worried about Saudi Arabia, where beIN Media Group acquired the broadcast rights. Saudi Arabia’s piracy challenges are well-known and even prominent Saudis have been accused of promoting illicit streaming services in the past.

The most egregious offender was the streaming service beoutQ, which disappeared in 2019. By then, however, many Saudis had become used to cheap streaming options and many unlicensed services remain available today. This is a problem and the IOC calls for stronger enforcement in the region.

“Robust enforcement efforts by Saudi Arabia against piracy are therefore essential to protect the exclusive rights of beIN in the region, support athletes and safeguard the goals of the Olympic movement,” IOC writes.

The Olympic Committee is worried that if piracy remains rampant the value of their broadcasting rights will decrease. It notes that this threatens the long-term funding of the Olympic movement, part of which indirectly flows back to the sporters.

From Torrents to Streaming

This isn’t the first time the IOC has voiced its concerns over piracy. Our first reports date back more than a decade ago, when the Committee targeted The Pirate Bay. Over the years, the stakes clearly changed as there are now hundreds if not thousands of high-quality pirate streaming services online.

IOC hopes that the US Trade Representative can help to address this problem. It requests Priority Watch List status for Saudi Arabia in the upcoming Special 301 Report and urges the US to ensure that the Middle Eastern country takes the problem seriously.

“The IOC respectfully requests that the USTR maintains Saudi Arabia’s position on the Priority Watch List, engages with the Kingdom to protect and enforce the intellectual property rights of rightsholders and considers taking further appropriate steps in order to address the ongoing harm caused to rightsholders and broadcasters from copyright infringements and piracy activities,” it writes.

Olympic Committee is Not Alone

The IOC is not the only rightsholder to identify Saudi Arabia as a problem area. The country’s piracy issues are also brought up by several other industry groups, sports leagues, and other companies. That includes beIN, which owns the local sports broadcasting rights.

BeIN notes that beoutQ has indeed shut down, but not with help from the Saudi Government, which failed to go after the operators. Also, following beoutQ’s demise, many other pirate services have stepped up to fill the gap.

“The effects of the beoutQ piracy remain as IPTV applications downloaded onto beoutQ boxes continue to offer thousands of pirated movies, TV shows, and TV channels from the United States, Europe, and across the globe.

“Despite repeated complaints by beIN and other rights holders, Saudi Arabia has never taken criminal or other action against beoutQ, or its Saudi facilitators and supporters,” beIN adds in its letter to the USTR.

These and other submissions will be used as input for the forthcoming Special 301 Report, which is used by the U.S. as a diplomatic tool to encourage other countries to improve copyright enforcement and legislation.