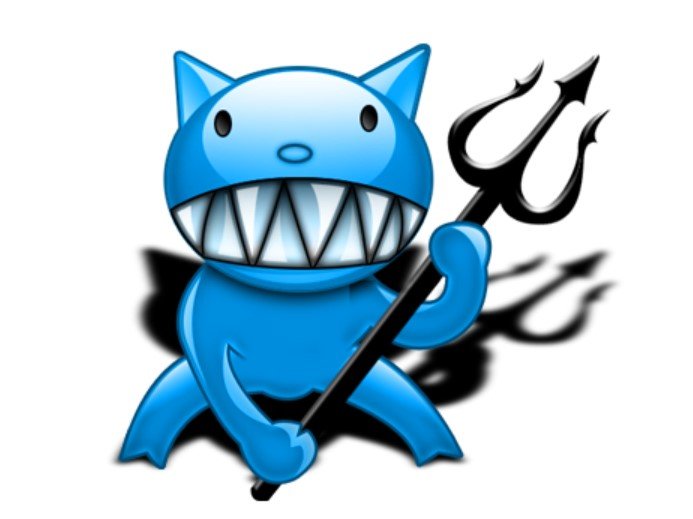 
A veteran in the BitTorrent scene has resurrected the iconic BitTorrent tracker Demonii. The public tracker, which doesn’t host any torrent files, was run by the original YTS group before it was shut down by the MPA. Demonii wasn’t targeted by this shutdown and has now been handed over to a new owner, who was surprised to see millions of peers still connecting to it. 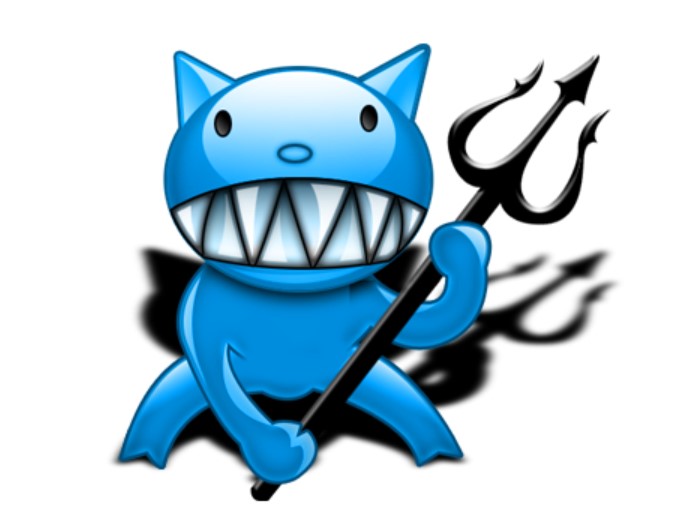 Trackers are a crucial part of the BitTorrent infrastructure, making it easier for downloaders and uploaders to connect to each other.

Technically speaking trackers are similar to a DNS provider, they function as a ‘phone book’ pointing people to content without knowing what it is.

In 2015, Demonii was the largest torrent tracker around. The Demonoid-inspired service handled requests from more than 50 million peers, resulting in more than two billion connections per day.