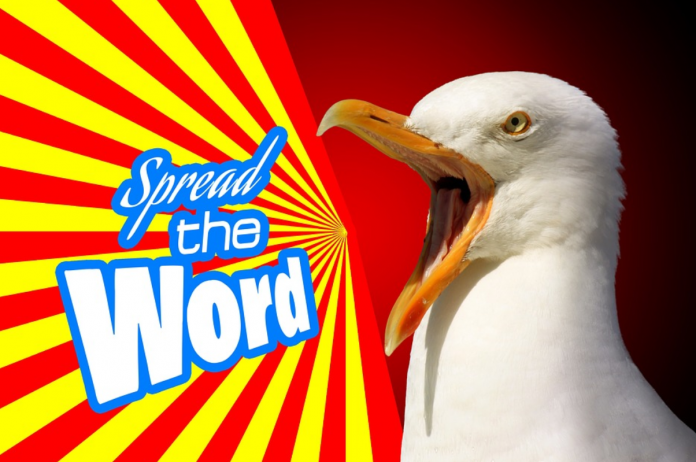 Despite its world-famous ability to tell fantastic stories, Hollywood hasn’t always been able to polish the media’s presentation of piracy news in ways that really benefit Hollywood. Through a new program targeting journalists, influencers, and other media figures, the MPA hopes to transform the negativities of piracy into beneficial, reputation-building opportunities. 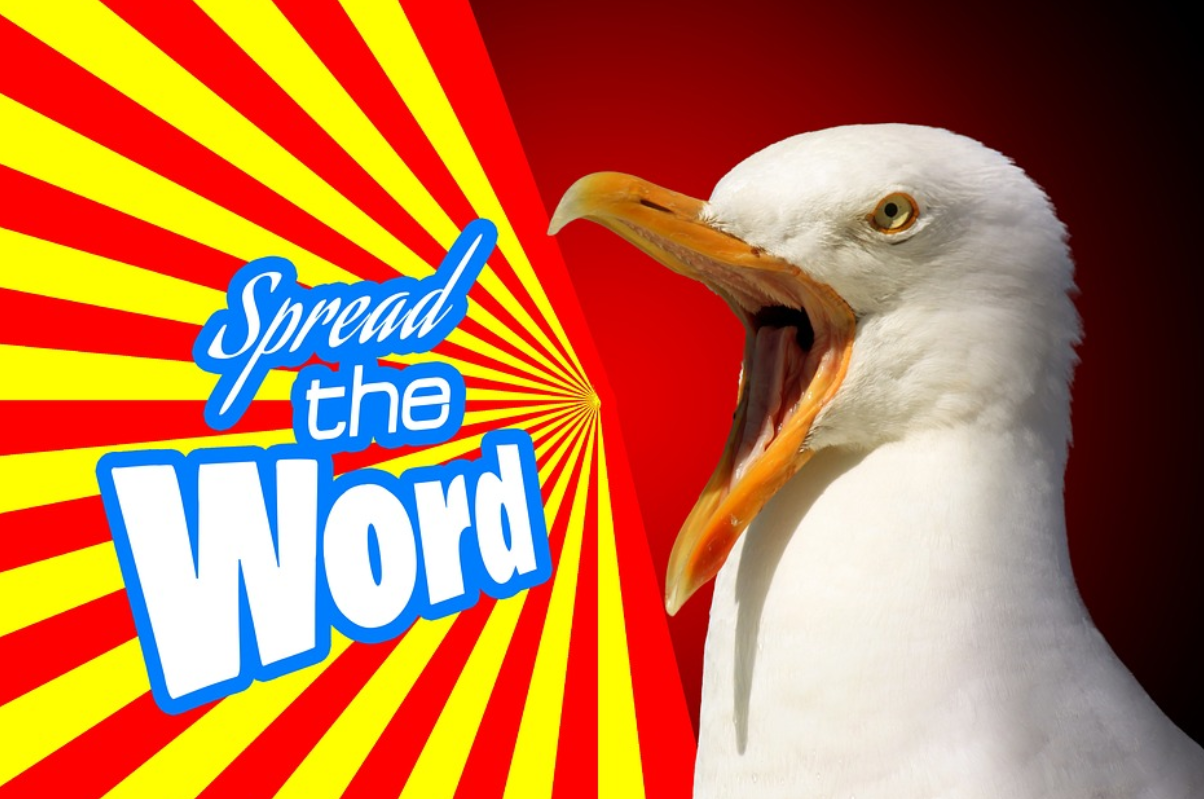 Whenever it’s mentioned and no matter where in the world, the word Hollywood conjures up images of glamor, untold riches, and the extraordinary power of the movie industry.

Widely considered the show business capital of the world, Hollywood’s ability to maintain and build upon its carefully cultivated image is the product of more than a hundred years of filmmaking. For the last century exactly, the Motion Picture Association has ensured that less glamorous matters, such as legislation and taxation, have always trended in Hollywood’s favor.

Representing the interests of just six members – Disney, Netflix, Paramount, Sony, Universal, and Warner Bros. – today’s MPA is the most powerful organization of its type anywhere in the world. In no small part it helps to maintain Hollywood’s sparkling, enduring, yet somehow untouchable public image, in and beyond the corridors of power.