When torrent sites were gaining significant traction in the mid 2000s, discovering information about their infrastructure and even their operators could be a simple affair.

Even if domain WHOIS information was secured with an anonymity service, basic searches often revealed where sites were hosted, meaning that platforms could be put under immediate pressure, when the legal environment allowed. Today, things are much less straightforward.

Thousands of pirate sites now use Cloudflare to hide information about their platforms. Site IP addresses are obscured behind the service meaning that some investigations are more easily progressed when Cloudflare itself hands over crucial information. The company won’t do that without a court order but Hollywood in particular is very familiar with that process.

To compel Cloudflare to hand over details of allegedly infringing customers, copyright holders can go to court in the United States and file an application for a DMCA subpoena. Once granted, these compel the CDN provider to hand over requested personal information. It’s rare for these to be fought or declined and since they don’t need to be overseen by a judge, issuing them is a procedural matter in most cases.

Last week the Motion Picture Association acted on behalf of the members of the Alliance for Creativity to file two DMCA subpoena applications at a California court. They name around two dozen torrent and streaming site domains that ACE is clearly investigating and some have massive visitor numbers.

As is always the case with ACE/MPA’s subpoena applications, statements are provided by Jan van Voorn, Executive Vice President and Chief of Global Content Protection for the MPA. The first claim is that two pirate services are breaching Hollywood’s copyrights in the movies Jack Reacher and Fast and Furious 9.

The domains listed are vibetvapp.com and webplay.tv123.org and the application also references ‘backend’ link URLs where the movies are apparently hosted. What ACE/MPA are really after, however, are the identities of people behind iptvsubscription.org, a platform that offers pirate IPTV subscriptions plus reselling and restreaming services.

Pelisplushd.net is perhaps less well known in English-speaking regions but in Latin America it’s a true giant. Specializing in movies, TV shows and anime, this streaming platform pulls in an estimated 58 million visits per month according to SimilarWeb stats, making it Mexico’s 53rd most popular site. Even then only 33% of its visitors come from that country, with countries like Columbia and Argentina providing significant traffic.

Another major site in the list is Mrpiracy.top. Again, this won’t be a particularly familiar domain to English-speaking audiences but with more than 21 million visits per month, it dominates a specific region. At the time of writing, 94% of this site’s traffic comes from Portugal making it the 14th most popular site in the entire country. On Friday, MrPiracy announced that it had shut down with immediate effect, with the operators citing personal reasons. 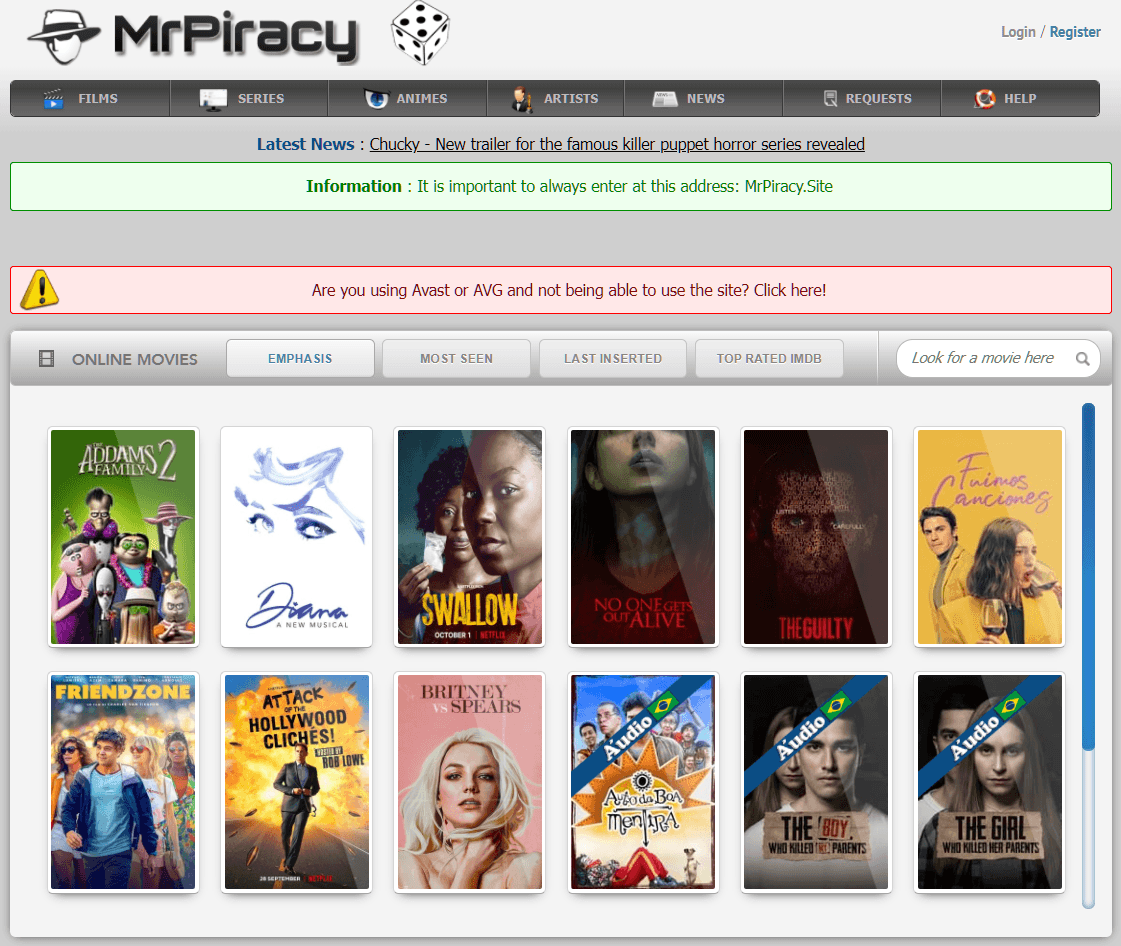 Interestingly, SimilarWeb data also lists the site as 7th most popular gambling-related domain on the planet, although quite what is going on there remains unclear.

Another major player targeted in the subpoena is French torrent giant YGGTorrent. The site has endured domain problems over the years so tends to jump around. Nevertheless, ACE/MPA is interested in obtaining the details of its operators, specifically those behind yggtorrent.li, yggtorrent.si and its new domain, yggtorrent.nz. Just a few months ago this site was attracting more than 18 million monthly visits.

Moving down the ACE/MPA targets reveals many other domains that can’t match the successes of the above but are still significant players. Watchtvseries.si, for example, enjoys around 5.2m visits per month, 25% from the US, 17% from the UK, followed by Canada with around 13%. Relatively unusually for a site of this size, Watchtvseries.si isn’t blocked by ISPs in the UK which makes it a likely candidate for appearance in a future MPA injunction.

Up next is Gnula.cc and Gnula.link, which appear to be part of the same streaming operation. Popular in Spanish-speaking countries, the former enjoys around five million monthly visits, with around 50% of users hailing from Spain followed by Argentina, Mexico and Chile.

Movieboxpro.app attracts around 4.8m visitors per month, with the majority coming from the United States. The site is also popular in Canada and like Watchtvseries.si, isn’t blocked by ISPs in the UK which explains its rapid growth there. The site also has an unusual login system that requires people to associate membership with their Google account. 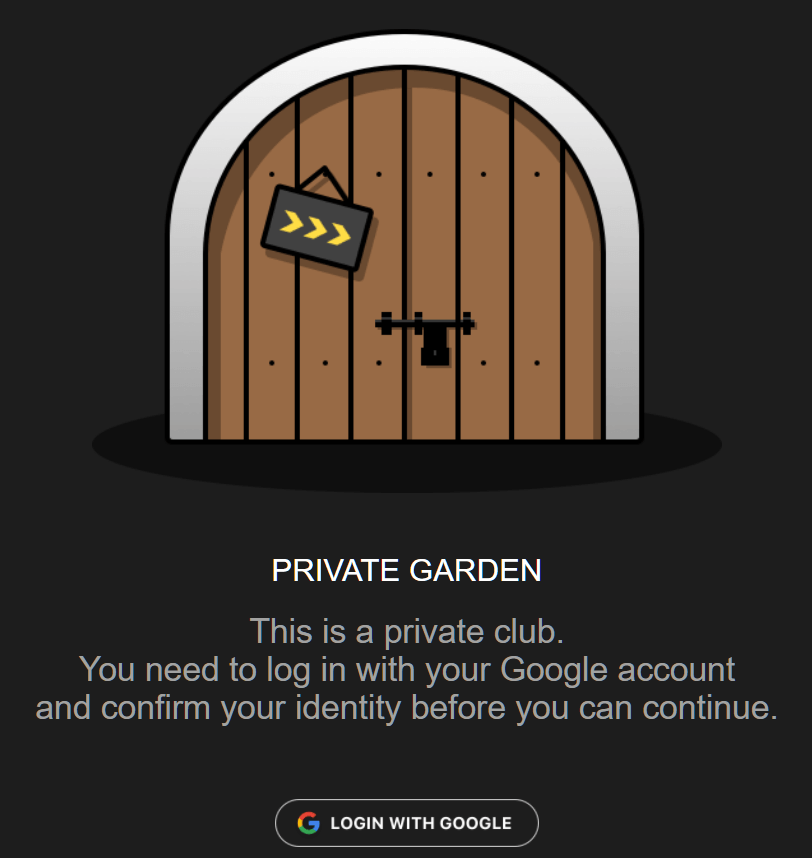 Sports24 unexpectedly disappeared from the Internet this week and it’s certainly possible that the DMCA subpoena had something to do with that.

123movies.london has roughly the same levels of visitors to its streaming service (1.75m) with a quarter coming from the US. The site is rapidly on the rise in the UK, Ireland and Australia. Again, this service is not blocked in the UK so could attract an injunction in the future. Spanish torrent site Elitetorrent.com also makes an appearance with around a million visitors per month.

The subpoenas and supporting documents can be found here 1,2,3 (pdf)