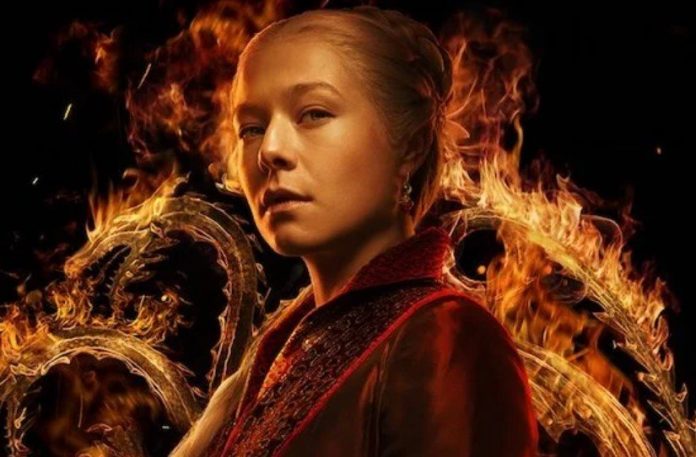 GOT Prequel “House of the Dragon” Premiered Early on Pirate Sites


The long-awaited premiere of “House of the Dragon” finally arrived on Sunday. The Game of Thrones prequel immediately proved to be a hit on pirate sites, where the first episode was widely available nearly a day before the official release. As a result, hundreds of thousands of pirates saw the show before paying customers. 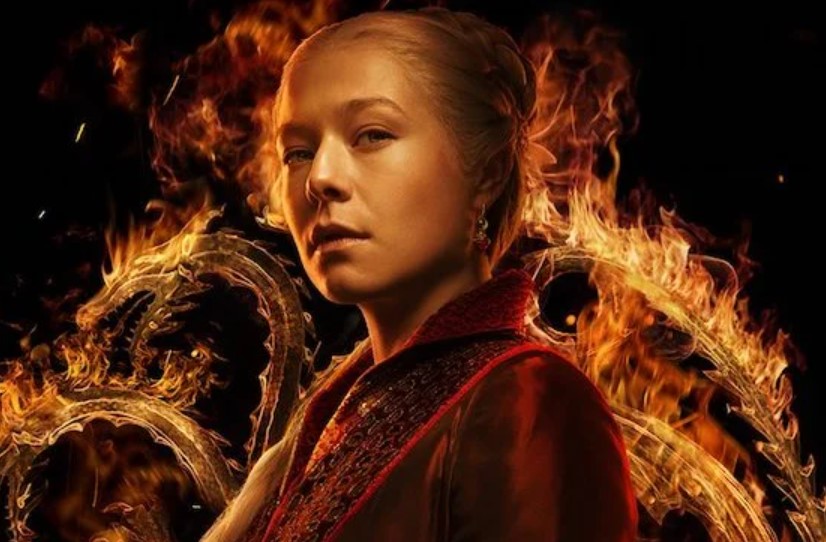 When it comes to piracy records and juicy headlines, the original Game of Thrones series holds the crown.

The popular TV series still holds the record for the largest torrent swarm and its releases caused a significant boost in global piracy traffic.

Game of Thrones also made headlines on several occasions when episodes leaked online before their official premiere. This is a hard track record for the prequel “House of the Dragon” to compete with, but early signs show that the ‘leak’ tradition continues.