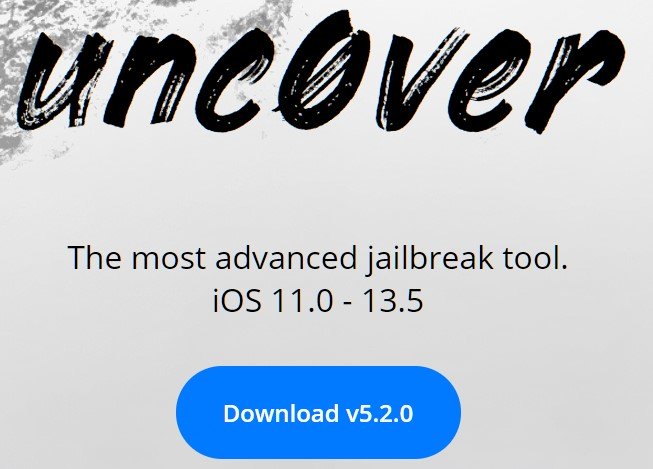 
Early last month, GitHub was asked to pull the Chimera13 iOS jailbreak code offline. The request didn’t come from Apple, as some would think, but from the team behind another jailbreak tool. The developer of Chimera13 countered the notice and that had the desired effect, as it’s now restored in its full glory.

Apple is not a fan of jailbreaking tools that allow the public to tinker with its otherwise closed ecosystem.

In the past, the tech giant has tried to take these tools offline. However, since the DMCA offers a jailbreaking exemption, it’s actions are now mostly limited to patching leaks.

With this in mind, it came as a surprise when the ‘Chimera 13’ jailbreak code was taken down by GitHub last month. The software, which is developed by UC Santa Barbara alumni “CoolStar,” was copyright-infringing, a notice sent to GitHub read.

This takedown notice didn’t come from Apple, however. It was sent by the Unc0ver team, which develops and maintains another iOS jailbreak. The notice claimed that Coolstar stole and leaked a copy of the private unc0ver repository.

“We have compared the infringing repository against the stolen source code and have verified that the work was based on the source code stolen from the Unc0ver Team,” the notice read.

CoolStar disagreed with this claim and was quick to fire back. In a DMCA counter-notice, he accused the unc0ver team of knowingly submitting a false DMCA. In addition to abusing the DMCA, the sender also committed perjury, he added, as the copyright claims are incorrect.

“The code for Chimera13 is original code that I have written in Swift that relies primarily on the public techniques,” Coolstar wrote, pointing out the various pieces of open source and publicly available code that’s included.

“The only 3rd-party code in this repository is Jake James’ time_waste exploit. However, this is under an open source license (GPL),” he added, pointing GitHub to the license in question.

This counternotice has the desired effect as GitHub has now reinstated the Chimera13 code in full. This doesn’t necessarily mean that the company has picked any particular side. It’s general practice to restore content following a counter-notice unless the original complainant files a lawsuit, which didn’t happen here.

Based on various online discussions it appears that Coolstar and Unc0ver developer Pwn20wnd, who have collaborated in the past, haven’t been the best of friends lately. Perhaps that may have played a role in the takedown battle as well.

Finally, it is worth noting that while the official Chimera13 repository is now back online, dozens of Chimera13 forks that were targeted in the same notice have not been restored. The developers who forked the code will have to send their own counter-notices to GitHub, it appears.