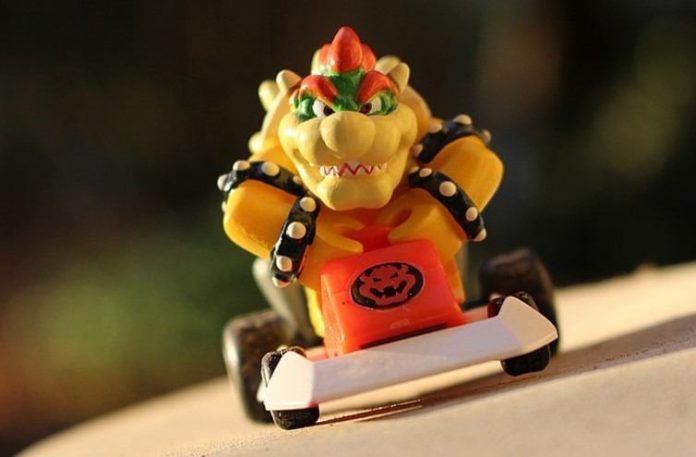 
Last year the U.S. Government indicted three members of the infamous Team-Xecuter group, the alleged masterminds behind various Nintendo hacks. One of those men, Canada resident Gary Bowser, was also targeted in a civil lawsuit by Nintendo, which both parties have now agreed to ‘settle’ for $10 million in damages. 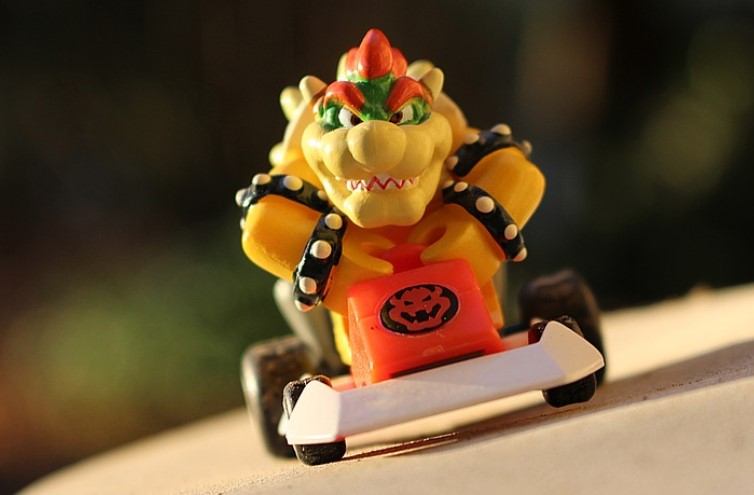 Hacking group Team-Xecuter was a thorn in the side of major gaming companies for a long time.

The group offered hardware and software solutions that allowed people to install and play unofficial games and pirated copies on various consoles, including the popular Nintendo Switch.

Team-Xecuter defended its work by pointing out that their products are not necessarily pirate tools. They supported the ‘right to repair’ movement and backed people who wanted to play homebrew games on their devices for personal use.