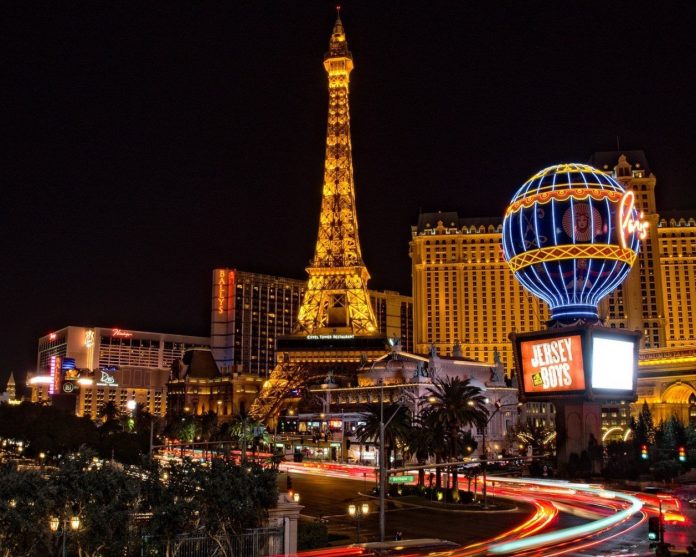 
New research into the effects of the French anti-piracy law Hadopi shows that its introduction failed to significantly increase box-office revenue. It did, however, cause a shift in people’s movie preferences. The interest of moviegoers in U.S. films increased, at the expense of other content, including French productions. 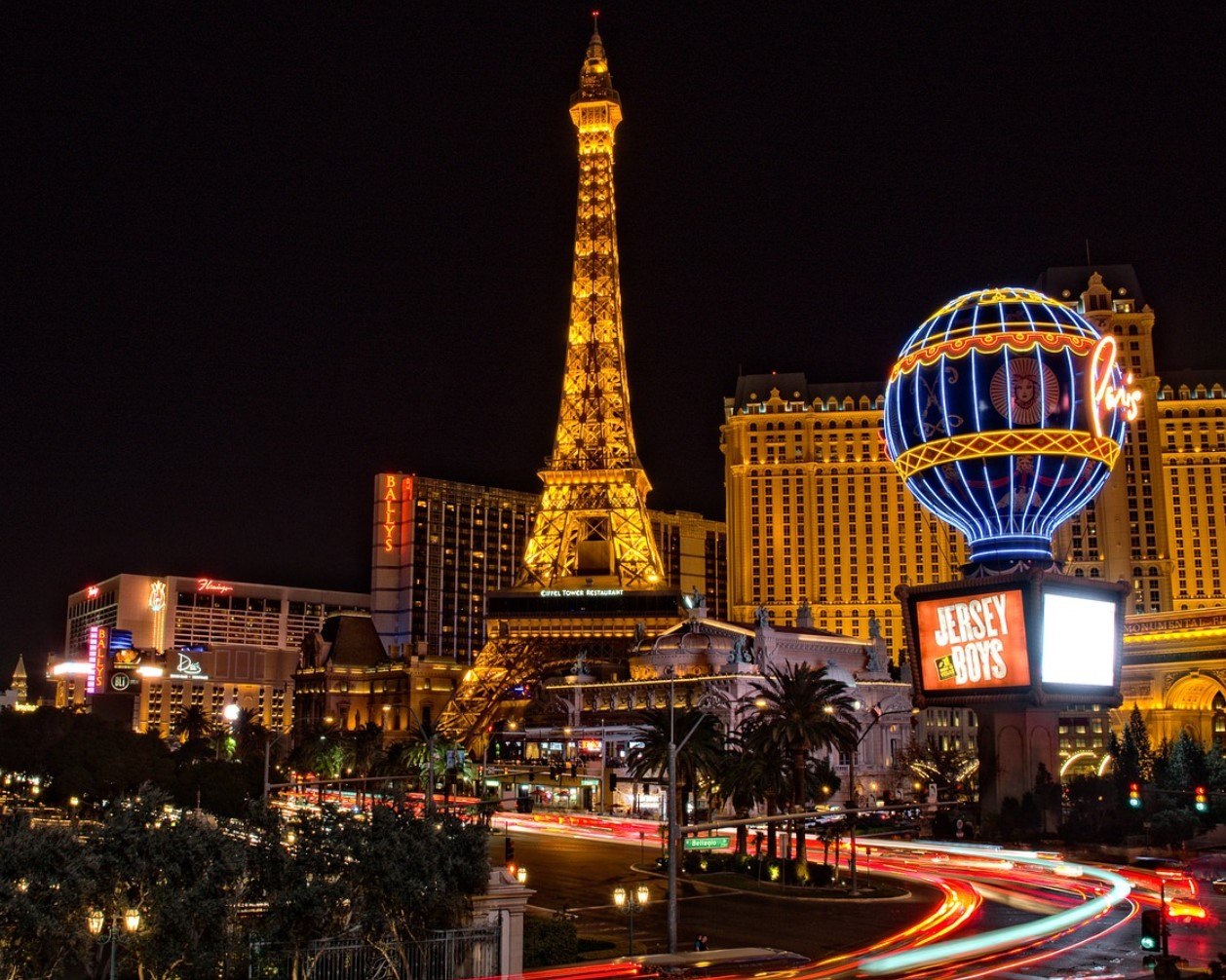 France has been fighting on the anti-piracy enforcement frontline for more than a decade now.

The country was the first to introduce a graduated response system, Hadopi, where Internet subscribers risked losing their Internet connections if they were caught sharing torrents repeatedly.

This elaborate anti-piracy scheme provided a great opportunity for researchers to study the effects on legal consumption. Over the years, many papers have been published, documenting both positive and negative effects.

Recently, a new study was added to the mix that looks at the effect of the three-strikes law on movie theater visits. The researchers specifically examine the effects of Hadopi’s early period. That’s years ago now, but the academic papermill moves slowly.

The paper, published in the peer-reviewed journal Information Systems Research, shows that the anti-piracy law didn’t increase box office revenue overall. However, it did have an effect on the type of movies people were picking.

“We show that, following the introduction of the Hadopi law, the market share for US films increased by 9% at the expense of other movies,” says Christophe Bellégo, Assistant Professor in Economics at ENSAE and lead author of the paper.

This market share increase comes at the expense of other films, including French ones, as the overall expenditure on box office tickets remains relatively stable. The researchers expect that this increase in U.S. movies can be explained by the belief that these are riskier to pirate.

“Without an anti-piracy law, some people illegally consume American movies online and legally watch domestic movies in theaters because illegal copies of American movies are easily available on the Internet during their theatrical exhibition. This is much less the case for other movies,” Bellégo tells us.

While one might think that overall movie theater visits would increase, that’s not the case. According to the researchers, this can be explained by the fact that people have limited time and money.

The findings are not very uplifting for the French movie industry. Instead of boosting revenue, attendance of French films dropped. However, the researchers don’t want to conclude that the three-strikes measures failed. They simply changed consumption habits.

“[The effects are] clearly not in line with the French cultural policy aimed at supporting the production of domestic films and cultural diversity. However, depending on what the ultimate goal of the government is, supporting fair competition or supporting domestic cultural production, the policy is more or less efficient.”

Put differently, Hadopi corrected legal consumption patterns in favor of the US movie industry, which more accurately reflects people’s true demand. At least, when it comes to movie theater visits.

There are some limitations to the study of course. The research period is limited to the period between 2008 and 2011 when Hadopi was getting started. It’s likely that these effects wore off over time. Similarly, the researchers only looked at the theatrical market. Other revenue streams, such as DVDs and Blu-ray sales, were not considered.

That said, it’s clear that anti-piracy measures affect various types of content in different ways. For some it’s positive, and for others, it clearly isn’t.

“As in many other areas, the effects of policies are complex. They often lead to redistributive effects where there are winners and losers. It’s a bit like sitting on a waterbed. Your weight displaces some water elsewhere, but the total volume is the same,” Bellégo tells us.

“Understanding the asymmetric effects has important implications for firms whose profits may be affected by legislation fighting piracy as well as for governments for the design of their policy,” he adds.

The paper by Christophe Bellégo and Romain De Nijs, titled “The Unintended Consequences of Antipiracy Laws on Markets with Asymmetric Piracy: The Case of the French Movie Industry,” is available here (paywall). A free pre-print can be found on SSRN.