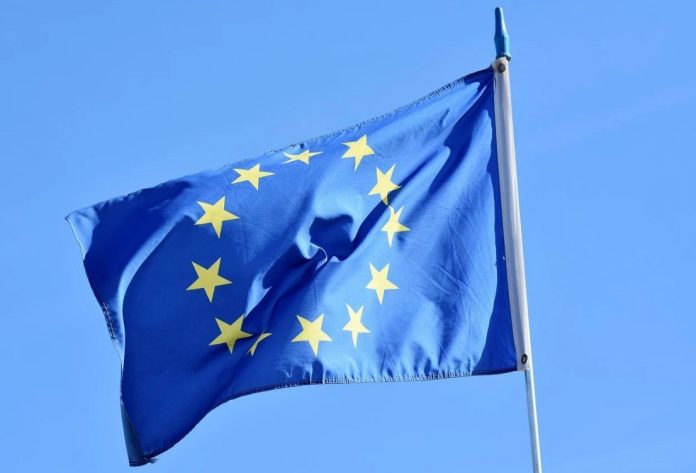 For roughly two decades, major EU copyright rulings have been founded in the E-Commerce Directive.

This legislation defines how online services and platforms should handle potentially infringing content if they don’t want to be held liable.

Today, the EU proposed the Digital Services Act (DSA), which is the official successor to the E-Commerce Directive. The new package aims to bring EU legislation into line with the current state of the digital age, which has changed dramatically over the past several years.

The official text (pdf) has just been released and needs to be properly analyzed but there are some early broad conclusions that we can draw. Since we mostly cover copyright issues, we will focus on that angle specifically, but the full proposal has a much greater scope.

The DSA will have far-reaching consequences and applies to all platforms and services that can be accessed in the EU. The rules and regulations for each company differ based on their size and what type of service they provide.

There is a strong focus on notice and takedowns and the European Commission summarizes the impact of the new obligations as follows:

“The Digital Services Act significantly improves the mechanisms for the removal of illegal content and for the effective protection of users’ fundamental rights online, including the freedom of speech.

“It also creates a stronger public oversight of online platforms, in particular for platforms that reach more than 10% of the EU’s population,” the Commission adds.

The removal of illegal content includes, but is not limited to, material that infringes copyright law. While there have been some discussions about including “harmful” content as well, these proposals were rejected. So what is the definition of illegal content?

The DSA proposal has a rather broad definition of illegal that may cause controversy. It specifically includes “information relating to illegal content”, as the proposal explains.

“In particular, that concept should be understood to refer to information, irrespective of its form, that under the applicable law is either itself illegal […] or that relates to activities that are illegal, such as […] the non-authorized use of copyright protected material…”

There are also positive notes in the proposal in respect of Internet freedom. For example, the DSA clearly states that there are no monitoring obligations for online services and platforms. In fact, such obligations remain prohibited, as they were in the E-Commerce Directive.

“The new Regulation prohibits general monitoring obligations, as they could disproportionately limit users’ freedom of expression and freedom to receive information and could burden service providers excessively,” the proposal reads.

Regular takedown requests remain an option, as expected. There are no ‘staydown’ requirements, as some rightsholders previously requested. However, online platforms must respond to abuse. This applies to both senders and recipients.

“[T]here is a need to put in place appropriate and proportionate safeguards against such misuse,” the proposal reads, noting that it harms the rights of the parties involved. For this reason, and under the right conditions, these abusers should be suspended.

“Under certain conditions, online platforms should temporarily suspend their relevant activities in respect of the person engaged in abusive behavior.”

The DSA proposal also has a strong focus on transparency. For example, if platforms or services work with “trusted flaggers” who have extra rights to remove content, the public has the right to know who these are.

Also, if a hosting provider removes content following a takedown notice, users should be informed on what grounds this action was taken, and how he or she can appeal.

The DSA clarifies that this transparency is required in light of “the negative consequences that such decisions may have for the recipient, including as regards the exercise of its fundamental right to freedom of expression.”

The issues we highlighted here are just a small selection of the broader proposal, which is available in full here. This also includes obligations for the largest platforms to allow audits of their algorithms and policies.

During the coming weeks and months, all proposals will be carefully analyzed by various experts and stakeholders. The same is true for the proposal Digital Markets Act, which was also released today.

Needless to say, the DSA proposal will ignite yet another battle between various stakeholders. Copyright holders, for example, are likely to ask for stricter measures and obligations, while digital rights groups and online services will argue in favor of the opposite.