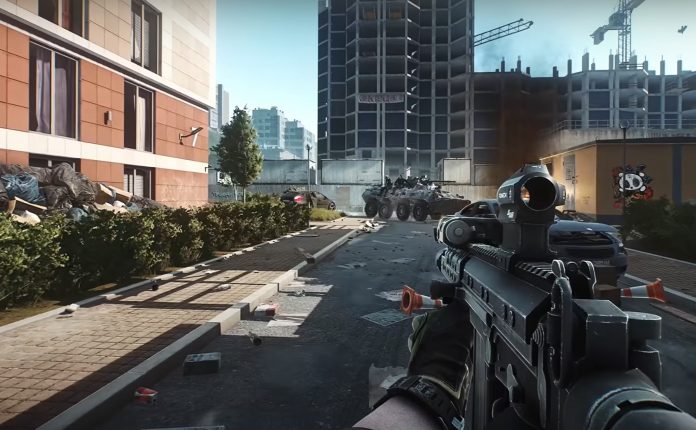 
Earlier this year the European Commission sent a series of removal requests to Google, asking it to remove Russian news sources RT and Sputnik from its search results. After Google took action, a similar request targeted videogame ‘Escape from Tarkov’ and its Russian developer Battlestate Games. However, there appears to be an imposter at work. 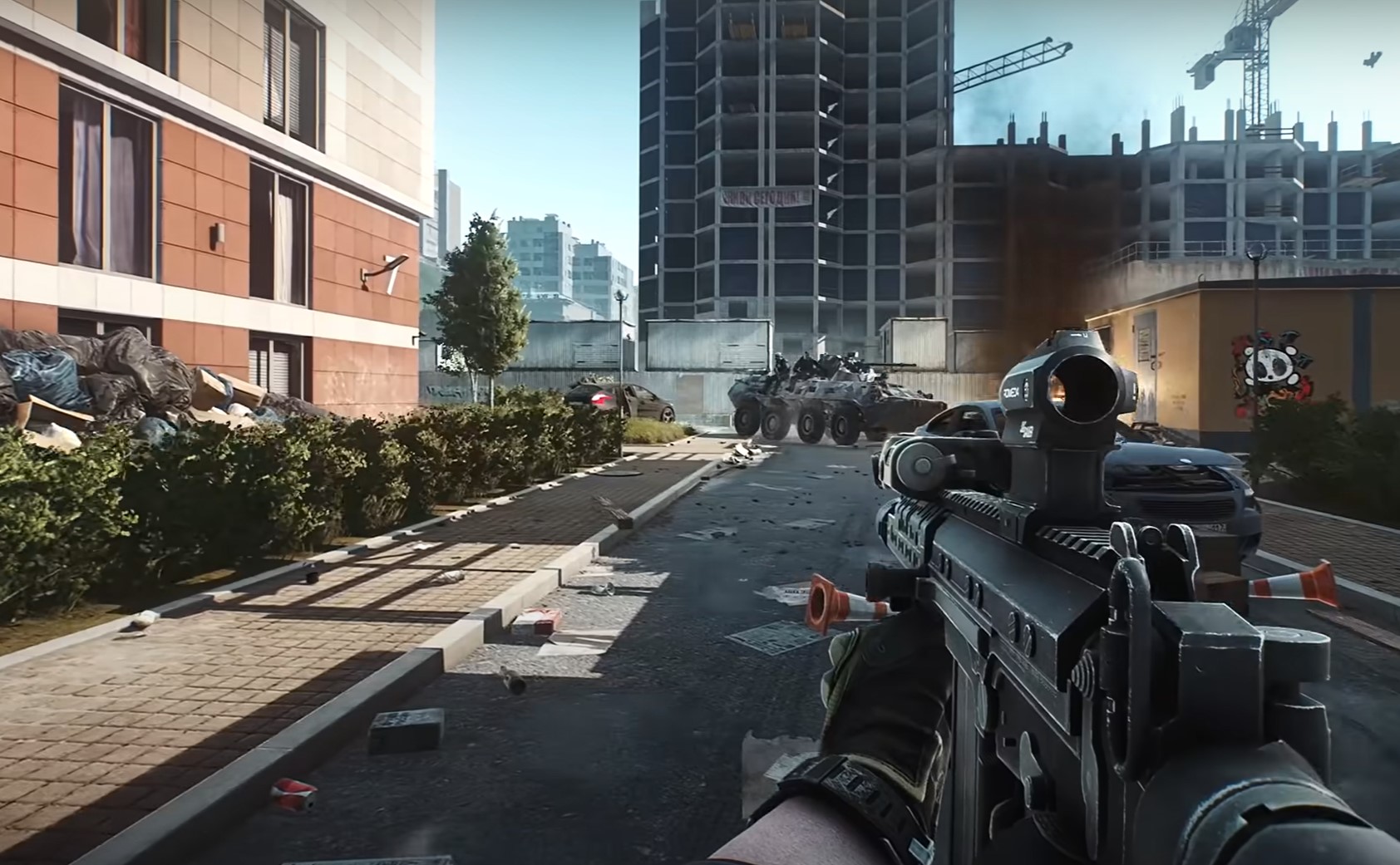 Russia’s invasion of Ukraine has resulted in thousands of tragic deaths while millions of people have been forced to flee their homes.

While soldiers risk their lives on the battlefield, an information war is raging around the world. More than in any previous armed conflict, the Internet has presented itself as a powerful weapon.

Propaganda has always been an integral part of warfare, on all sides. Technology has certainly made it easier to spread but, at the same time, there are plenty of ways to counter online messages as well.