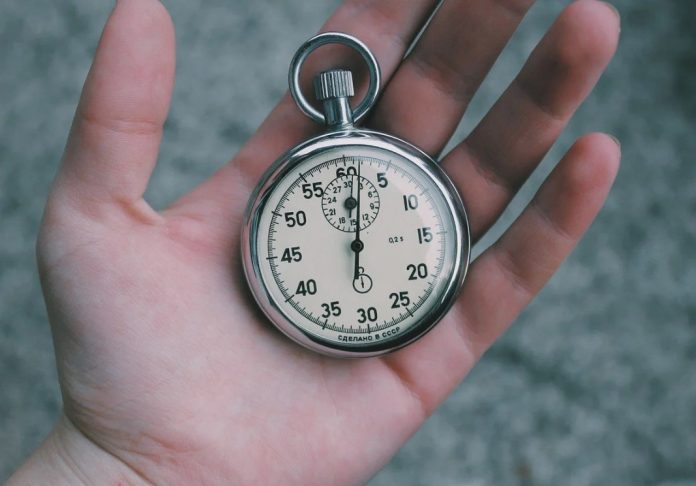 
The European Parliament has adopted a report that urges the EU Commission to propose legislation that will combat sports streaming piracy. Specifically, the report calls for new rules that require online services to take down unauthorized live streams within 30 minutes of being notified by a copyright holder or ‘trusted whistleblower’ 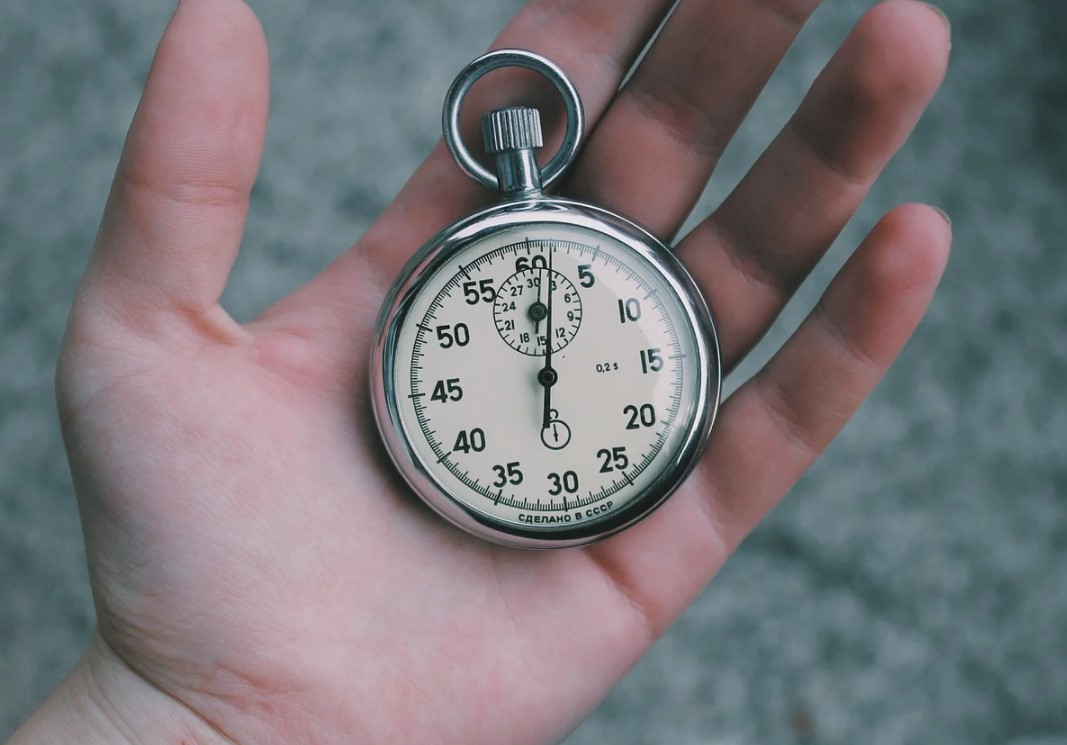 This includes the Copyright Directive which passed last year as well as the Digital Services Act, which was officially unveiled last December.

These changes have been welcomed by major copyright holders but not all of them are entirely pleased. The owners of the rights to major sports events, for example, believe that current solutions are not suited to deal with live streaming piracy.

For sports groups, timing is of the utmost importance. When pirates publish live streams, it is pointless reporting them when it takes two hours before a takedown notice is processed. By that time, the football match or UFC fight has already ended.

To address this problem, the Legal Affairs Committee of the European Parliament agreed on a draft resolution, proposed by rapporteur Angel Dzhambazki. This effectively proposes a system where online platforms and hosting services are required to remove pirated sports streams soon as possible.

Specifically, the draft calls for current legislation to be updated to “specify that the removal of the illegal content should take place immediately after reception of the notice and no later than 30 minutes after the event started.”

These takedown notices can be sent by the copyright holders or by ‘trusted whistleblowers’ who are certified to police online platforms.

After approving the draft it was referred to the European Parliament which approved it with 479 votes in favor, 171 against, and 40 abstentions. This means that it will now be sent to the EU Commission, which has to decide whether it will submit a legislative proposal on the issue, or not.

Rapporteur Angel Dzhambazki is hopeful that the Commission will pick up this issue, which he believes is much needed to protect sports organizers.

“The piracy of the content of live broadcast sporting events is a major challenge for the organizers. The problem with the existing measures is that enforcement comes too late,” Dzhambazki comments today.

“In the report, Parliament calls on the Commission to clarify and adapt the existing legislation, including the possibility of enacting orders to block or remove access to unauthorized live online sports broadcasts in real time,” the rapporteur adds.

Not All MEPs Are Happy With the Vote

Not all Members of Parliament are in favor of these measures. Pirate Party MEP Patrick Breyer actively tried to stop the plan, backed by the Greens/EFA Group. While that didn’t work, Breyer did get an amendment passed to prevent overblocking.

Overall, however, the Pirate Party MEP still believes that the proposed legislation will do more harm than good and he hopes the Commission agrees.

“The commercialized sports lobby prevailed and obtained a vote for radical measures that would be ineffective but harmful to fans and users in general. I hope these draconian measures such as take-downs without court orders will never be implemented,” Breyer tells us.

“The Commission should know better than to counteract its own proposal of a Digital Services Act. At least we won a tight majority for our amendment 10 stressing that illegal content never justifies the overblocking also of legal content on the same server,” he adds.

No Harm to Consumers?

In a press release on today’s vote, the European Parliament is also mindful of potential overblocking, noting that arbitrary or disproportionate blocking of legal content should be avoided.

At the same time, copyright holders have an obligation to ensure that legal options are widely available to consumers. These consumers should not be held liable for illegal streaming either, the Parliament clarifies.

“Liability for the illegal broadcast of sporting events should lie with the providers of sports streams, and not with the fans or consumers.”

That final comment is important. This stresses that if new measures are implemented, these are not intended to back a crackdown against streaming users. Instead, they are solely targeted at hosting platforms and online streaming providers.