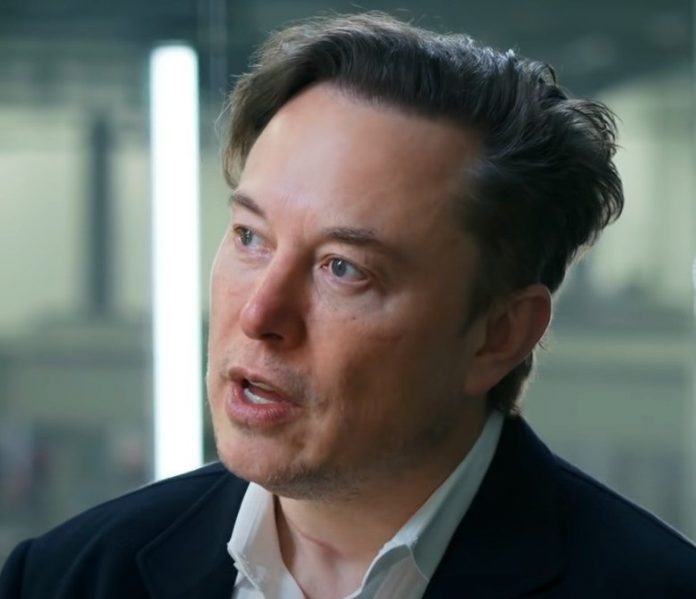 Elon Musk: “Overzealous DMCA Is a Plague On Humanity”

The richest man on the planet has just shared some controversial takes on copyright and the DMCA. Elon Musk, who is set to take over Twitter, believes that the current copyright term goes “absurdly far” in protecting creators. In addition, he characterizes the “overzealous” DMCA as a “plague on humanity.” 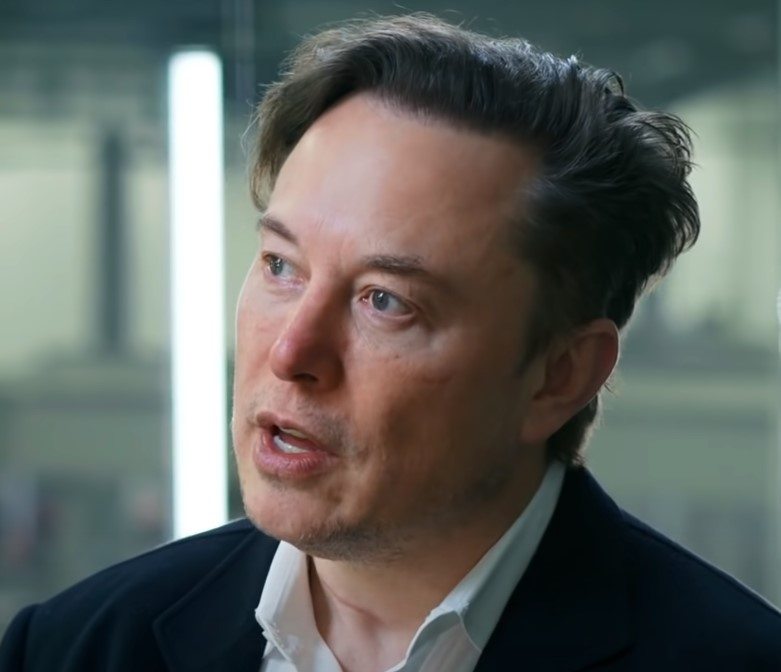 Earlier this week, Republican Senator Josh Hawley introduced a bill that aims to shorten the copyright term to a maximum 56 years.

The controversial proposal is a direct attack on Disney, which previously spoke out against the “Don’t Say Gay” law in Florida.

The chances of this bill passing are rather slim. The Democrats currently have a majority in the Senate and it’s unclear whether the proposal is broadly supported by Hawley’s Republican colleagues. On top of that, a 56-year copyright term is at odds with the Berne Convention.