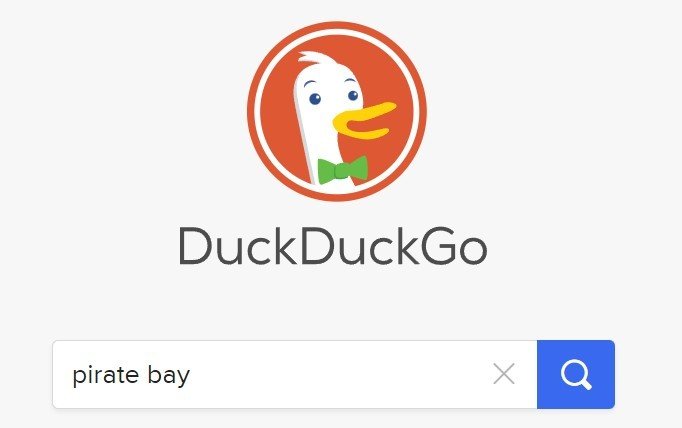 DuckDuckGo ‘Restores’ Pirate Sites and Points to Bing as Culprit


Last week we noticed that several high-profile “pirate” sites were unfindable in DuckDuckGo’s search results. It wasn’t clear why these domains had been ‘removed’ but after some back and forth, Bing is now mentioned as the culprit. DuckDuckGo is working hard to mitigate the problem, which is more widespread than we initially reported. 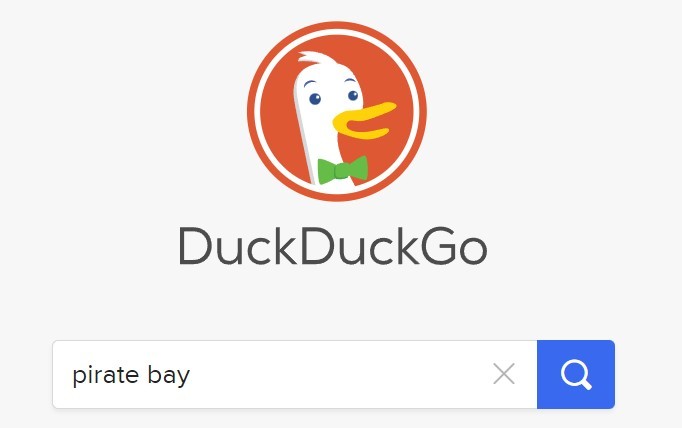 It’s not a secret that Google and Bing are tweaking their search results to accommodate copyright holders.

However, it was a surprise to see that pirate and related sites also started to disappear from DuckDuckGo, as we reported last week.

An initial review revealed that the official domains for sites such as The Pirate Bay, Fmovies, and YouTube-DL were no longer showing up. This led us to conclude that they had been removed for some reason or another.