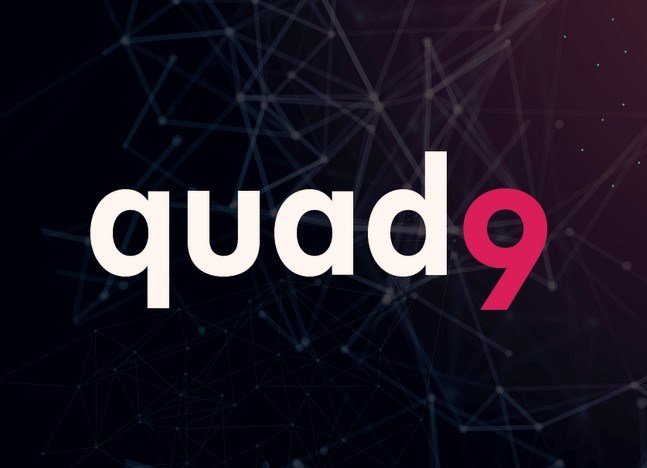 
After a Hamburg court issued a preliminary order requiring DNS resolver Quad9 to block a music piracy site, the case is now progressing through the court system. Sony filed a main proceeding at a Leipzig court that allows both sides to provide further evidence. According to Quad9, the outcome of this case is going to be very important. 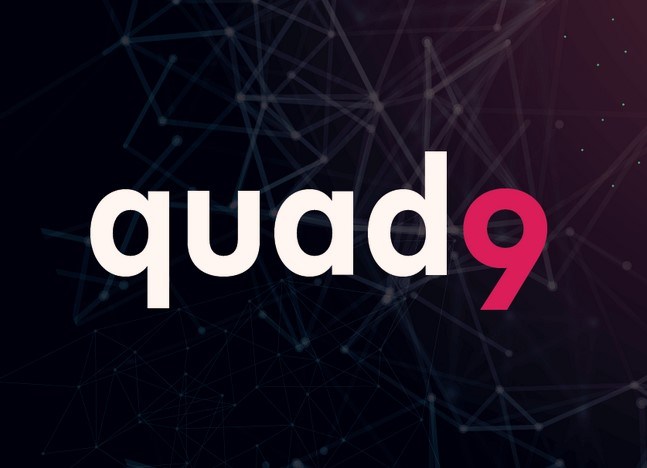 The injunction, issued by the District Court of Hamburg, required the Swiss DNS resolver to block access to a site that links to pirated music.

The name of the targeted site wasn’t revealed, but we deduced that Canna.to was the target. That site was also targeted by a voluntary blocking agreement previously signed by rightsholders and ISPs.