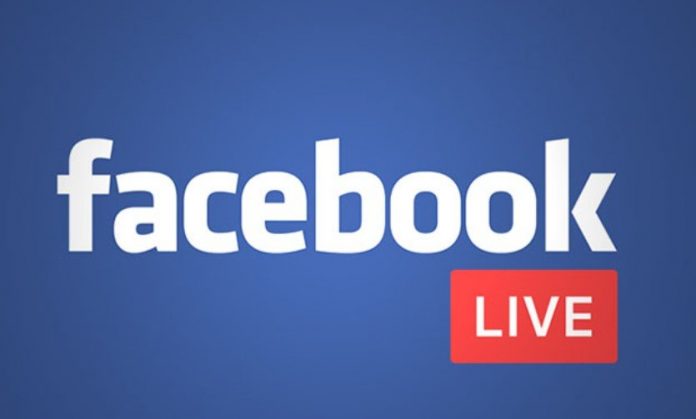 
A Danish court has convicted a man who streamed TV series and movies via Facebook Live. The owner of the ‘Facebio’ group was sentenced to 20-days probation and must pay $9,000 in piracy damages. The local anti-piracy group Rights Alliance, which referred the man to the authorities, is calling for stronger enforcement on legitimate social media platforms. 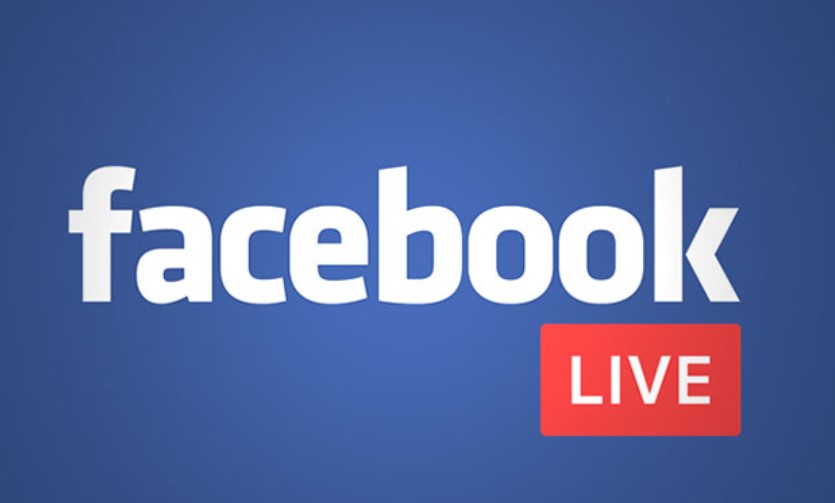 It started in September and October 2020 when DanishBits and NordicBits went offline after their operators were caught. Other trackers tried to fill this void but were soon targeted as well.

These efforts are the result of cooperation between the anti-piracy group Rights Alliance and local enforcement authorities. This partnership has proven to be quite effective and the enforcement actions have resulted in several prison sentences as well.

It is safe to say that the criminal prosecutions will make prospective pirate site operators think twice before they start a new site. That said, foreign torrent sites are relatively unaffected and there are plenty of other piracy options as well, including social media platforms.

This hasn’t done unnoticed by the Rights Alliance, which recently reported a Facebook group to the authorities. The owner of the ‘Facebio’ group streamed movies and series via Facebook’s Live feature and maintained a library of videos that could be viewed on-demand.

Following the referral, the Danish Government’s SØIK’s IP-Task Force tracked down the operator, who was confronted and later confessed to sharing 19 movies and TV shows without permission.

Earlier this week, a court in Sønderborg sentenced the man – who’s in his thirties – to 20 days probation. In addition, he was ordered to pay 55,000 Danish Krone (~$9,000) in damages to the Rights Alliance which acts on behalf of various copyright holders.

According to a source familiar with the matter, users of the ‘Facebio’ group are not under investigation. That said, piracy on legitimate streaming platforms is an increasing concern for copyright holders, which could lead to more enforcement efforts.

A recent piracy study from MediaVision found that these services are very popular among pirates. Roughly 30% of Danish pirates said they use YouTube to find illegal content, and 22% use Facebook as a piracy source.

The survey was conducted before the massive crackdown on local torrent trackers, so the numbers could be even higher now. Commenting on this development, Rights Alliance Director Maria Fredenslund calls on the authorities to make sure that enforcement efforts expand to social media platforms.

“We are following developments closely and can see that illegal content on legal services is an increasing challenge. Therefore, it is absolutely crucial that the IP Task Force expands its efforts and now also investigates the illegal use of films and TV series on social media,” she says.

For now, however, the anti-piracy group is pleased to see that SØIK took its complaint seriously and that the Facebook ‘pirate’ was brought to justice.

“It sends a clear signal that there is nothing harmless about watching and sharing content illegally – not even when it takes place on Facebook or Youtube,” Fredenslund adds. 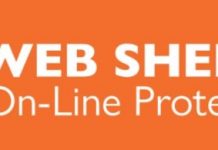