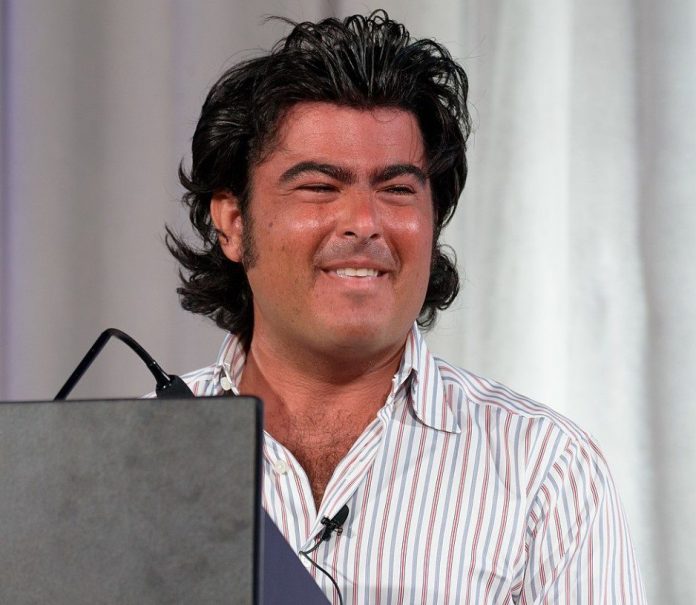 Over the past several years, independent photographers have filed more than a thousand lawsuits against companies that allegedly used their work without permission.

The majority of these cases, with prominent targets such as Yahoo.com, Verizon.com, MSN.com, MTV.com, Gawker.com, are handled by attorney Richard Liebowitz.

When we first spotted this emerging trend in 2016, Liebowitz told us that he was helping independent photographers to protect their rights. All too often, companies would take their work without paying, he said.

While that argument still holds true in many cases, the attorney himself has trouble sticking to the rules as well. In his relatively short career, courts have reprimanded and sanctioned him for various types of misconduct.

This summer, for example, in the Usherson v. Bandshell case, a New York federal court ordered the lawyer to pay over $100,000 in sanctions for violating several court orders and repeatedly lying under oath. This included a false claim that the photo’s copyright was registered when the case was filed.

In a detailed order, the court further concluded that, given the attorney’s “deplorable record,” steps should be taken to suspend the attorney’s ability to file new cases. As such, the matter was referred to the court’s Grievance Committee.

The Grievance Committee evaluated the findings recently and concluded that Liebowitz will be suspended from practicing law in the district until further order.

The order, issued last week, notes that the measure is appropriate to protect the public from future violations. Given the attorney’s track record, this is a real threat.

“The record in this case — which includes Respondent’s repeated disregard for orders from this Court and his unwillingness to change despite 19 formal sanctions and scores of other admonishments and warnings from judges across the country — leads the Committee to the view that recurrence is highly likely.”

The suspension is temporary, as the court still has to finalize the full proceeding. For the time being, however, Liebowitz will have to halt all his legal activities in the district.

Meanwhile, the various missteps continue to pile on. In addition to the $100,000 sanction in the Usherson v. Bandshell case a few weeks ago, the attorney was also instructed to send a copy of the scathing order to all of his clients. However, that didn’t happen.

In September he informed the court that he had failed to inform some clients right away. A month later, it became clear that he failed to do so in 113 cases, which is far from a minor oversight.

Yesterday, District Court Judge Jesse Furman wrote that this additional failure to comply with the court’s order is a strong argument to impose further sanctions.

“Had Mr. Liebowitz failed to file the Opinion and Order in a handful of cases, the failure to comply might have been understandable and excusable. But the failure to file it in 113 cases is astonishing and suggests contumaciousness, an egregiously disorganized case management system, or both.”

Interestingly, however, the Court chose not to add any sanctions. While that may sound positive for the lawyer, the reasoning behind it is quite grim. Mr. Liebowitz may be a lost cause, Judge Furman suggests.

“[T]he ultimate purpose of sanctions is deterrence and, as Mr. Liebowitz’s extraordinary record of both sanctions and noncompliance with court orders demonstrates, it is far from clear that there is any additional sanction that would serve to deter him.”

In addition, there is no new misconduct to ‘deter’ at the movement, as the attorney is suspended from practicing law in the district now.

“Thus, for the time being, there will be nothing to deter when it comes to Mr. Liebowitz,” Judge Furman concludes.