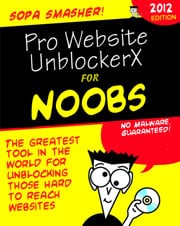 
Last month we broke some rather unusual news. Successful judgments against three pirate streaming sites required every ISP in the United States to implement blocking measures, so that no subscriber could access them. However, after winning the Holy Grail of anti-piracy measures, the plaintiffs have now asked the court to suspend enforcement against ISPs. 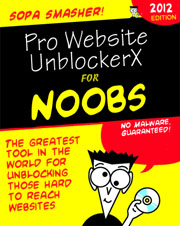 In dozens of countries around the world, copyright holders have the ability to take legal action to compel ISPs to block the domains of pirate sites.

These domain blocking mechanisms were pioneered by mostly US companies seeking to enforce their rights overseas. They sought something broadly similar through the SOPA legislation in the United States but when that failed, no effort was made to test a blocking request in court under existing law.

As it recently turned out, the ability was there all along.