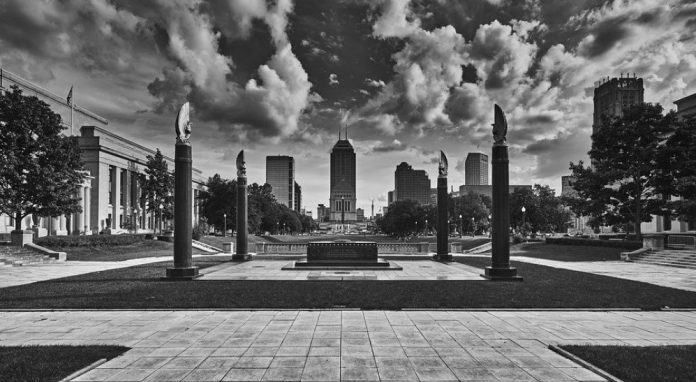 
A federal court in Indiana has awarded the bare minimum of $200 in copyright infringement damages in favor of a photographer whose work was used without permission. The legal paperwork, however, shows that legal threats can be quite lucrative. The photographer earned $135,200 in settlements, compared to just $825 from selling licenses of the contested photo. 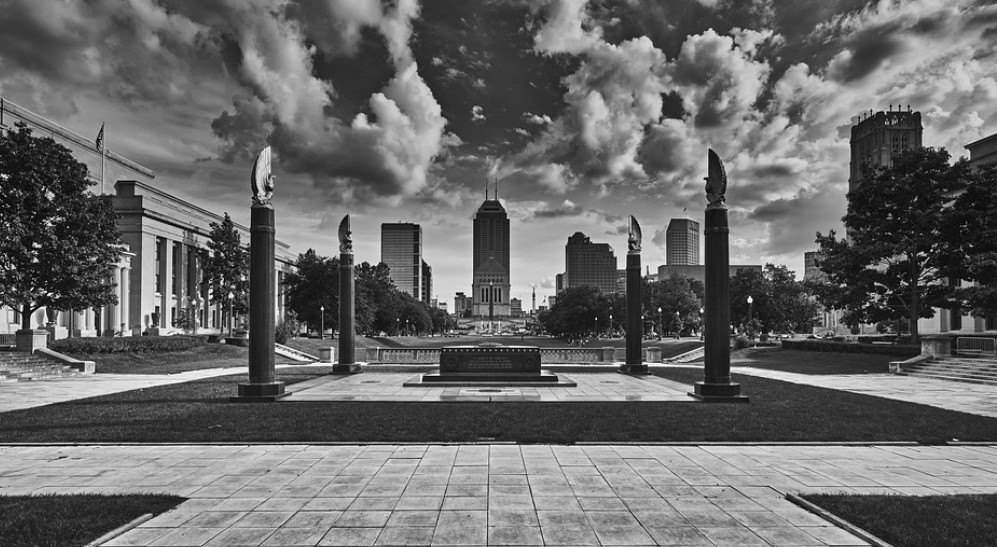 Over the past years, dozens of independent photographers have taken their copyright disputes to court, accusing companies of using their work without permission.

While many of them have a legitimate claim, these ‘photo’ lawsuits generally have a bad reputation. This is in part due to the tactics employed both in and outside of court.

One familiar name that has regularly popped up in court is that of Richard Bell, who’s both a photographer and attorney. Over the years, the lawyer filed numerous lawsuits relating to the unauthorized use of his Indianapolis skyline photos.

One of these cases targeted the Merchants Bank of Indiana. According to Bell’s complaint, the bank used his photo without permission in a blog post. The blog post in question was written by Rebecca Marsh, the bank’s Vice President of Marketing & Communications.

Ms. Marsh’s use of the photo is a clear example of copyright infringement. In theory, this can result in a statutory damages award of $150,000 for the bank. However, context matters and in this case, the court concluded that the bare minimum of $200 is sufficient.

As it turns out, Ms. Marsh didn’t randomly pick the photo from the Internet. Instead, she used one from the bank’s content management system, which was developed by Sonar Studios. This CMS came with a stock photo library which the bank paid a fee for.

Ms. Marsh was under the impression that the payment for the stock image library meant that all photos were properly licensed. However, it turned out that this wasn’t the case.

Late December 2017, a few months after the blog post was published, Mr. Bell wrote in demanding the immediate takedown of the photo as well as a settlement payment of $5,000. When Ms. Marsh saw the email she immediately removed the photo from the post and CMS library, hoping that this would be sufficient.

Simply taking down the photo wasn’t good enough for the photographer/lawyer, however. Soon after, he filed a lawsuit against Merchants Bank, demanding $150,000 in damages. Later, developer Sonar Studios was added to the complaint as well.

The lawsuit, which dragged on for years, revealed this backstory as well as other interesting details. As it turns out, the photographer earned 150 times more from settlements than from actual license fees for the contested photos.

Over the years, Mr. Bell accused several parties of copyright infringement, collecting $135,200 in settlements for his night-time photo of the Indianapolis skyline. At the same time, regular licensing fees brought in ‘only’ $825.

This shows that these legal campaigns can be quite lucrative. In this case, however, the court decided to keep the damages award to a minimum.

After reviewing all evidence, the court concludes that there is no evidence that the Merchants Bank intended to infringe on Mr. Bell’s copyright. Ms. Marsh simply wasn’t aware that her use of the photo was infringing.

This all leads to the relatively rare conclusion that the bank is an ‘innocent’ copyright infringer, with the court awarding $200 in damages.

There is more good news for the Merchants Bank. Since Sonar Studios, the developer of the CMS, already settled its dispute with the photographer for $2,000, the bank doesn’t have to pay anything.

This isn’t the first disappointment for Mr. Bell. Last year, the photographer was ordered to pay $172,173 in attorneys’ fees and costs, because he couldn’t prove that he owns the rights to a photo.

Needless to say, the latest order is another setback but Mr. Bell may have bigger issues to deal with at the moment.

Despite several successful and lucrative settlement deals, court filings show that he filed for bankruptcy last year. That’s also apparent from this case, which was taken over by Bankruptcy Trustee Michael J Hebenstreit.