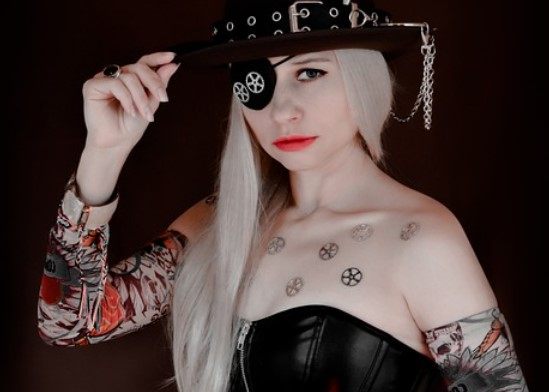 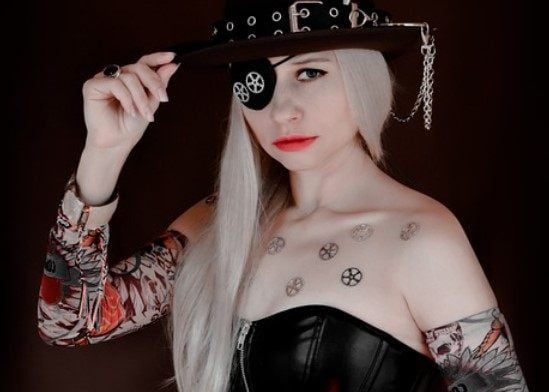 Earlier this year Texas-based model Deniece Waidhofer sued Thothub for copyright infringement after the site’s users posted many of her ‘exclusive’ photos.

Soon after the complaint was filed Thothub went offline. This prompted Waidhofer to shift priorities.

In an amended complaint, submitted a few weeks ago, Thothub is no longer a defendant. Instead, the lawsuit now focuses on several sites and services that did business with the pirate site, including CDN provider Cloudflare.

Another significant change is that Waidhofer is no longer the sole plaintiff. She is now joined by two cosplay artists, Ryuu Lavitz and Margaret McGhee, better known as OMGcosplay. Together, these models have millions of online followers.

When the original case was filed, Lavitz and McGhee hadn’t registered their photos at the Copyright Office. Both submitted their registrations for hundreds of works in September, after which they were able to join the case.

In addition to removing Thothub as a defendant and adding two plaintiffs, some of the strongest allegations were stripped from the original complaint. Cloudflare is no longer alleged to be part of a RICO conspiracy but is accused of direct and contributory copyright infringement.

The models claim that Cloudflare has carved out a competitive niche by serving illegal pirate sites that other large CDN companies like Akamai Technologies would not. It ‘helps’ these sites by concealing the real IP-address and by ‘storing’ their content, it’s alleged.

Cloudflare replied to these allegations by pointing out that it’s merely a middleman. The company has no knowledge of the traffic that passes through its network and doesn’t store content permanently, in most cases, but simply makes temporary “cache” copies.

“Under Plaintiffs’ wildly expansive theory of liability, the owner of any computer connected to the Internet could potentially be exposed to unlimited liability,” Cloudflare argued, adding that the complaint doesn’t show bad “intent”.

Based on these and various other deficiencies, the CDN provider asked the court to dismiss the case. However, the models disagree and recently submitted several counterarguments.

The models argue that Cloudflare was aware of the copyright infringements on Thothub, but chose not to do anything. Instead, it helped the site to cope with vast amounts of traffic so it could stay online. That’s what the site does for other pirate sites as well.

“Cloudflare easily could have limited Thothub’s infringement simply by terminating service, or by not delivering URLs that it had already been notified contained infringing content. But Cloudflare stood behind Thothub instead, as it does regularly for pirates everywhere. Indeed, Cloudflare has made a cottage industry out of indulging pirates.” 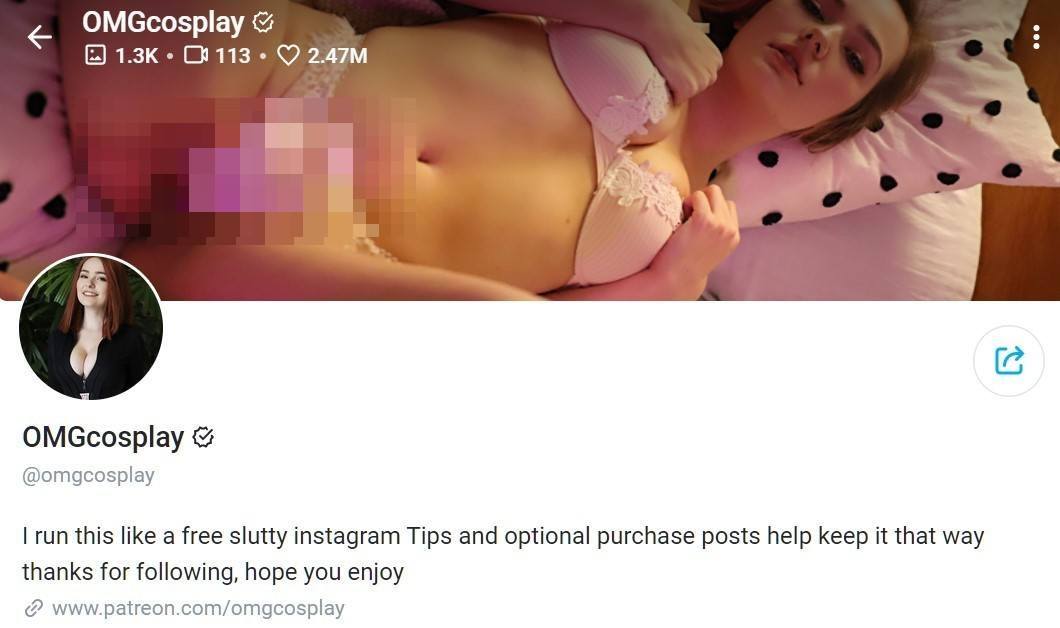 The plaintiffs say that Cloudflare is liable for contributory copyright infringement. The company’s decision not to take action helped Thothub to stay online and operate more efficiently. That is enough to be held liable, the models argue, referencing the ALS Scan case against Cloudflare.

“Cloudflare enabled Thothub to be operated securely on a vast scale. The law recognizes this as a material contribution that, with knowledge, creates liability,” they write.

Without Cloudflare, Thothub’s site would have been “overrun and crashed.” Although it may have come back, that ‘simple measure’ would have made a difference, at least briefly. Cloudflare, however, decided not to act and it does the same for many similar sites today.

“The Complaint identifies nearly two dozen other pirate sites — all Cloudflare clients — that are Thothub copycats, including one called Thothub.ru that is nearly a direct clone,” the plaintiffs write.

In addition to contributory infringement, the models also accuse the company of direct infringement. They argue that the CDN provider made copies of Thothub files on its own accord and continued copying works after takedown notices were sent.

The reply to Cloudflare’s motion to dismiss is filled with allegations that will eventually have to be backed up with evidence. In addition to focusing on the case at hand, it also references an EU report which concluded that 62% of the world’s top 500 pirate sites use Cloudflare.

And, as we predicted a few years ago, Cloudflare’s decision to ban The Daily Stormer is also being brought up.

“Despite serving most of the world’s top pirate sites, on information and belief, Cloudflare has never voluntarily terminated services to a customer for repeat copyright infringement. Cloudflare has, however, voluntarily terminated services for other customer sites, including the American Neo-Nazi group Daily Stormer and the conspiracy website 8chan,” the reply reads.

It is now up to the US District Court for the Central District of California to decide whether the case against Cloudflare should be dismissed, or if the models can pursue their claims at trial.