The Coronavirus outbreak continues to dominate the news worldwide. While health experts and governments are working hard to contain the threat, the public is eager for information. In addition to news and traditional media, the interest also spread to pirate sites, with downloads of Steven Soderbergh’s 2011 classic ‘Contagion’ skyrocketing. 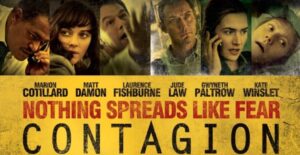 Like any other Hollywood movie, pirated copies of the movie “Contagion” appeared on pirate sites around the world at the end of 2011.

At the time, it was briefly listed among the most pirated movie titles but, as time went by, interest waned.

That pattern is all too common. Over the past few years, the movie was downloaded a few hundred times per day, at most. In January, however, something changed.

When the Coronavirus (COVID-19) outbreak started to hit the mainstream news, some people started to link it to the fictional “MEV-1” pandemic depicted in “Contagion.” Although the two can hardly be compared, besides being virus outbreaks, interest in the 2011 movie suddenly spiked.

Google Trends reveals that searches for the phrase “contagion movie” started to rise in January, reaching a peak around the end of that month. Later in February, as the Coronavirus started to spread globally, searches flared up again. 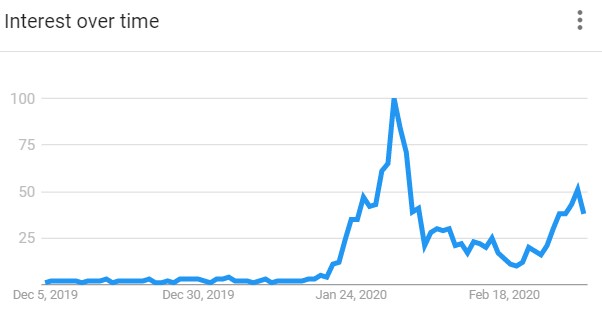 The increasing demand directly impacted sales. Over the past days, Buzzfeed and other several news outlets reported that movie rentals for “Contagion” had gone up, putting the movie in the top 10 of iTunes movie rental chart, as well as the trending list.

Since sales patterns are typically not too different from piracy trends, we decided to take a look at the popularity of the movie on torrent sites. This idea was opted by Julia Alexander of The Verge, and with help from IKnowWhatYouDownload, we were able to get some hard data.

As mentioned earlier, before the Coronavirus reached the mainstream news the film was being downloaded roughly 200 times a day. On January 24, this went up to 1,543, and a day later 9,369 downloads were recorded. A week later, more than 25,000 people downloaded the movie during a single day. 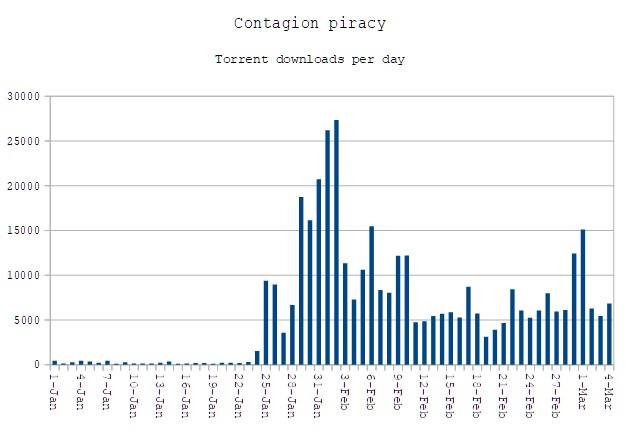 This download pattern is very similar to the Google Trends chart. Both show the same initial peak, with interest picking up again at the end of February.

Tracking BitTorrent downloads is a complicated process so IKnowWhatYouDownload’s numbers are likely not 100% precise. But the trend is obvious – there’s a massive increase in “Contagion” piracy.

A month later this changed a little. The US (10%) took over from South Korea (9%), and interest in the UK went up, which was good for 4% of the downloads on March 1.

The numbers reported here only apply to BitTorrent downloads, which represent only a fraction of the entire piracy landscape. With direct download and streaming sources added to the mix, the download figures may be several times higher.

Overall it’s clear that the Coronavirus outbreak has raised the interest in “Contagion,” both through legal and illegal channels. It’s important to keep in mind, however, that the film has very little to do with the challenges the world’s facing today. 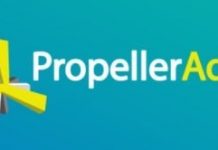