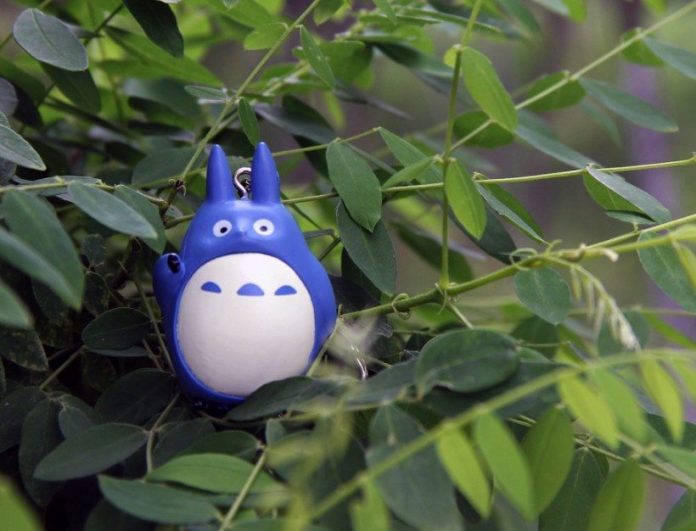 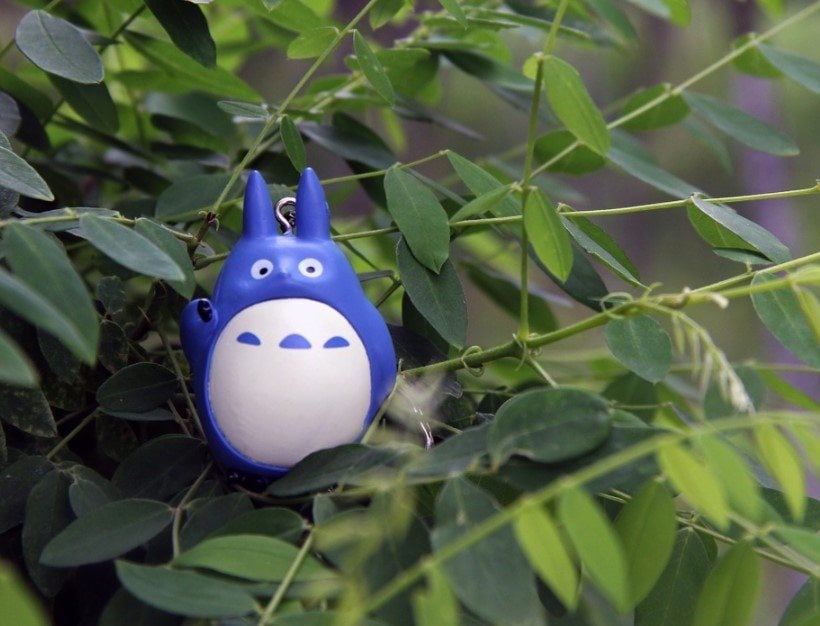 Over the years we have reported on numerous ‘speculative invoicing’ schemes where copyright holders demand money from alleged copyright infringers.

This includes hundreds of thousands of settlement offers that were sent to suspected pirates, but we have also seen similar threats against people who use copyrighted photos on their personal sites.

The issue with these schemes isn’t the fact that rightsholders are enforcing their copyrights. That’s something they are entitled to do. It’s often the aggressive and sometimes even extortion-like nature of the threats that’s problematic.

Yesterday, comedian “Ozzy Man Reviews” shared one of his recent experiences on this front. With millions of subscribers on YouTube, Facebook, and other social media, Ozzy Man has a dedicated following. But, it’s not just people interested in his entertaining videos keeping an eye on his work.

After posting a new compilation commenting on some ‘relaxing animals‘, the Aussie comedian received a notification from Facebook that the video had been removed after a copyright holder complained. As it turns out, the 20-second clip of a chilling chinchilla was the culprit here.

While there are fair use defenses for this type of video, the takedown request by itself is justified. However, there is more to the story.

The chinchilla clip was originally shot by Instagram user ompt_gram but the takedown request came from someone else. As it turns out, it is at least partly ‘owned’ by the Facebook page “Go Animals” and that page is operated by the digital video marketing outfit “Creative Stage”.

Because takedown requests on social media may eventually lead to heavy account penalties, Ozzy Man hoped to resolve the matter. The good news was that Creative Stage was also open to retract the claim, but at quite a steep price.

“Your violation caused the company damages and in order to retract we demand to receive a monetary compensation of $10,000,” a representative from Creative Stage wrote back. 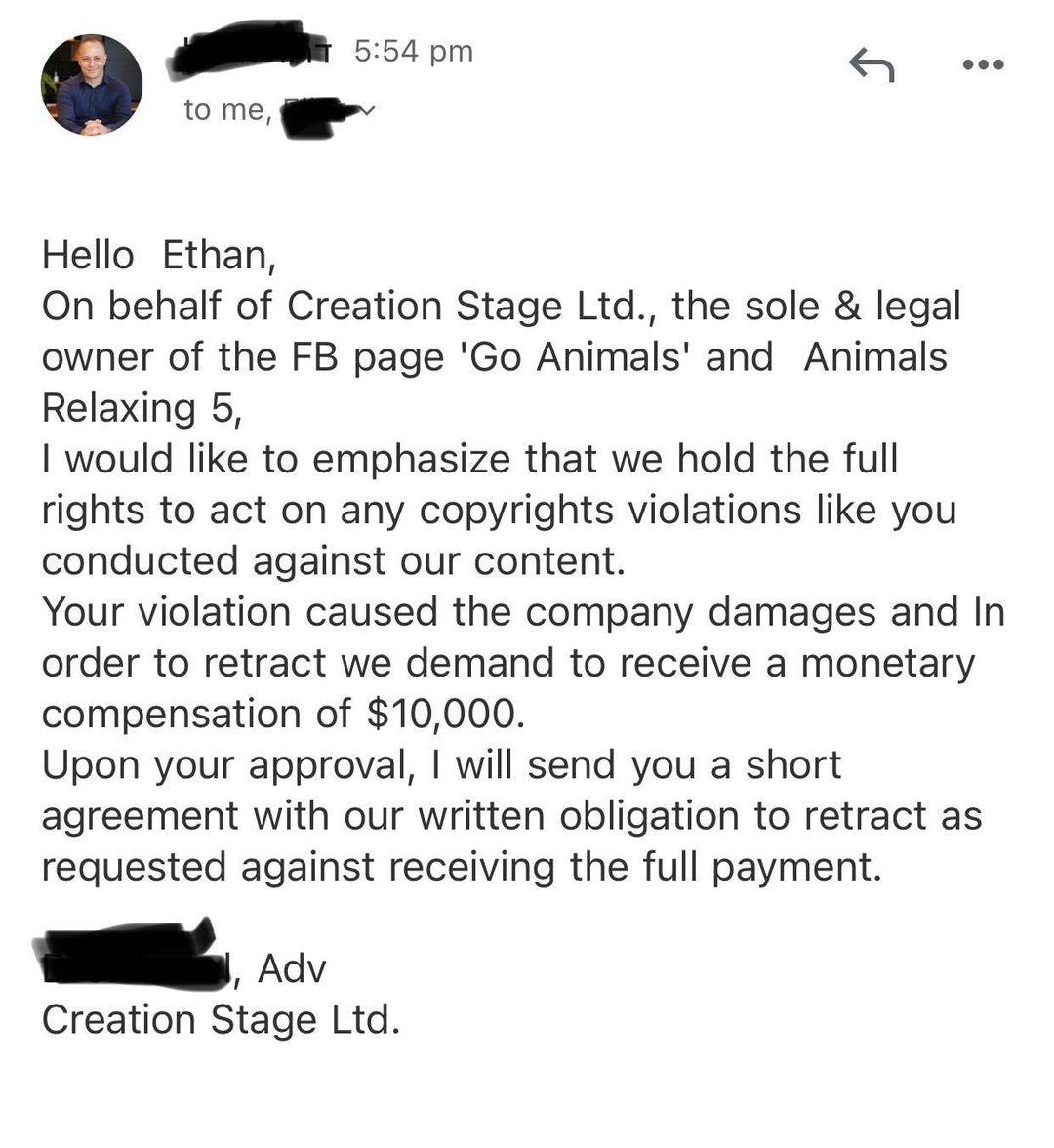 Needless to say, this wasn’t how Ozzy Man expected the release of his first video of the year to go.

“I immediately responded to the attorney representing Creation Stage/Go Animals and outlined that the amount they were asking for is unjustified. It’s very similar to Speculative Invoicing,” Ozzy Man informs TorrentFreak.

While the comedian admits that he didn’t clear the rights, he points out that the original creator of the clip didn’t have a say either. This is not uncommon as many viral videos are ‘exploited’ by licensing companies.

“The person who originally shot the video should get a say. I think it’s unclear to many people submitting videos to licensing companies or Facebook publishers online that the company is also asking to be a rights manager or an ‘attorney-in-fact’ for their content,” Ozzy Man tells us.

The comedian shared his frustration on Facebook and stressed that this takedown put his entire account at risk. However, he had no intention of paying $10,000 for a 20-second chinchilla clip.

In theory, he could rely on a fair-use or fair-dealing defense, but copyright holders are usually not sensitive to that. This also applies to Creative Stage which showed little sympathy for the ‘trouble’ their takedown caused.

“I spoke to them in detail about the effect their DMCA takedown legal action had on me and it did not faze them. Takedowns trigger both YouTube and Facebook to penalize an account instantly by default. This includes restrictions on features, loss of monetization, and throttling of organic reach. It’s brutal,” Ozzy Man says.

The Web of Infringements

Stepping back, the above nicely illustrates the copyright complications many online creators and regular social media users face today, often without knowing. When all ‘infringements would be removed from social media and user-generated video platforms, very little remains.

Ozzy Man was in the wrong when he used the clip, but the same can be said for millions of others who post mashups, reviews, edits, or commentary online. Not to mention the millions of copyrighted photos that are published every day, without permission.

“It doesn’t get easier as you get bigger or more popular either, you simply end up with more sharks around ya,” Ozzy man notes.

The comedian is not an outright pirate though. He tries to balance the risk of using multiple source videos and also pays licensing fees for many clips.

“For instance, I do pay established licensing companies like Jukin Media and ViralHog. On average I’ll pay $100 USD for a clip. If I’m doing a compilation commentary and license 6 videos for 600 bucks USD, I know that my risk level goes down.

“And if these companies are genuinely sharing a cut of the financial pie with the original posters that shot the content then it’s nothing but a win for all of us.”

Ozzy Man’s problem isn’t so much the payment part but if he does pay for something, a share of that should go to the original creator. Right now, there are too many third-parties exploiting others’ content.

“If ya looking to start a video licensing company online in 2021 have some damn ethics, integrity and discretion in how you operate and assess ‘damages’ or ‘market harm’.

“I think the idea of ‘market harm’ over a chinchilla being groomed video is ludicrous. It’s farcical. Don’t go gung-ho in the Content ID systems on YouTube, Facebook, etc and expect zero criticism for doing so.”

It appears that after making the matter public, things moved in the right direction. An army of followers defended the comedian and after a few hours the video was restored. We have to wonder, however, if the same would have happened to someone with a smaller following.

Ozzy Man is happy with the outcome and confirms to us that he didn’t pay anything. While his risk assessment with the chinchilla clip was a bit off, this doesn’t mean that he will stop using unlicensed clips on occasion.

“I hate being restricted, so I’m always gonna take SOME risks in the pursuit of comedy gold,” he concludes.