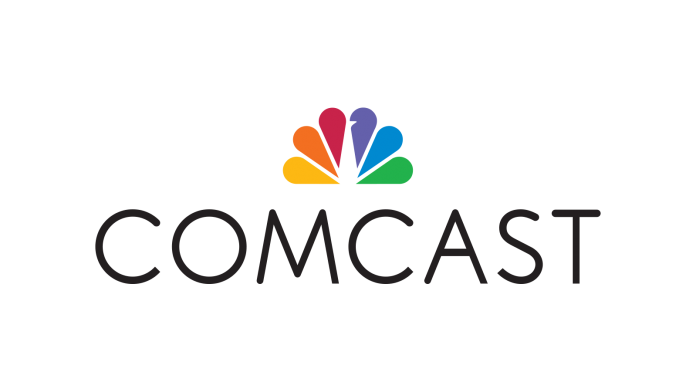 
According to an alert issued in response to repeated allegations of copyright infringement, Comcast has suspended an Xfinity account for eight hours, warning that a further breach would result in 12 hours of downtime. In response to additional complaints, Comcast warns that the account could be terminated. 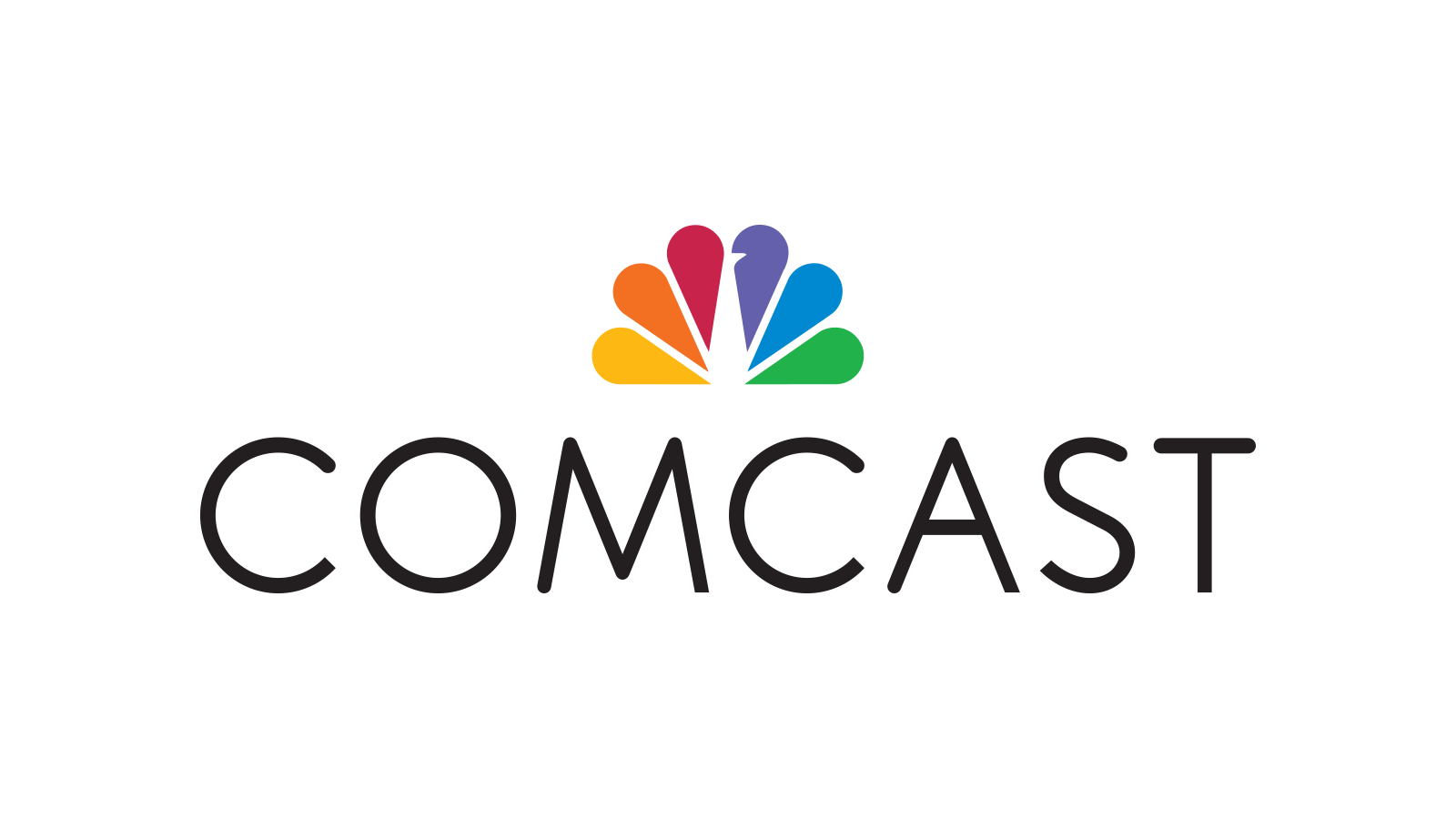 Sent under the framework of the Digitial Millenium Copyright Act, so-called DMCA notices typically identify the copyright holders, the works allegedly infringed, the infringers’ IP addresses, plus times and dates of the alleged offenses.

ISPs are required to forward these notices to the allegedly infringing customers so that they can take appropriate action, including stopping any infringement and deleting the content in question. In cases where a single notice has been sent to an infringer, this is usually the end of the matter. However, when the same user receives more than one complaint, further action is required.

Under the DMCA, ISPs are required to implement a policy to deal with frequent copyright infringers. Those policies do not have to be written down, meaning that it is acceptable for an ISP to simply inform subscribers that a policy of terminating offenders in ‘appropriate circumstances’ exists. Specifics do not have to be made public.

Of course, this creates uncertainty among users. Even when approached directly, ISPs refuse to detail exactly what their processes are, meaning that users simply have to find out as they go along.

In 2020, we revealed how ISP Cox handed down a six-month suspension after receiving multiple copyright complaints. Twelve months later it appears that Comcast is handing out suspensions too but following an altogether less punitive model.

Yesterday, a Comcast subscriber revealed that they had received a special notice from Comcast headed “Action is required” and informing the user that the document is an “alert under our DMCA repeat infringer policy.”

“This alert is to let you know that this month, we again received notifications of alleged copyright infringement associated with your Xfinity account. That means your Internet service may have been used repeatedly to copy or share a movie, show, song, game, or other content without any required permission,” it reads.

Comcast notes that the customer should have received separate emails or letters from Xfinity which provided specific details of these claims under the heading ‘Notice of Action under the Digital Millennium Copyright Act (DMCA)’. These will have contained the specifics of the alleged infringement so with those having been sent, Comcast is taking the next step.

Quite how many notices of alleged infringement were previously received against the subscriber’s account remains unclear. Comcast advises that it had “repeatedly received notifications” of alleged copyright infringement “over the past several months” and as a result, action must now be taken.

“[Y]our Xfinity Internet service has been suspended. This suspension will last for up to 8 hours or until you call us,” the alert reads.

TorrentFreak has contacted the recipient of the alert for additional information, including precisely how many times they had previously received a DMCA notice and whether the temporary suspension caused any hardship. At the time of writing we have yet to receive a response but Comcast indicates that should any additional complaints come in, action against the account will be escalated. 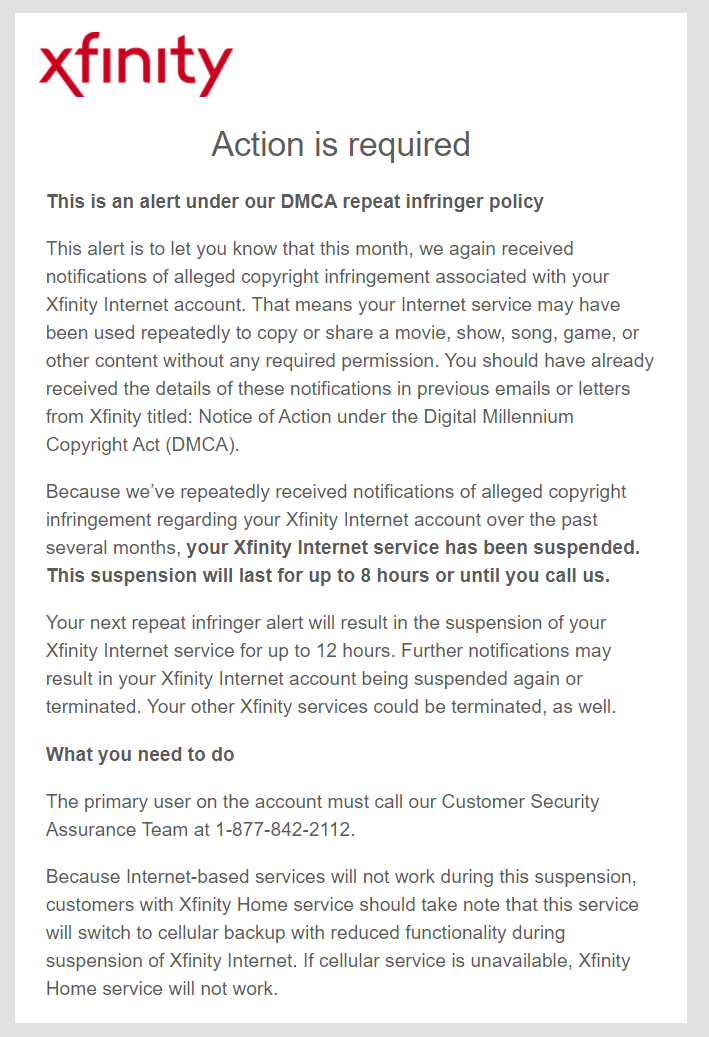 Perhaps unsurprisingly, it appears the subscriber received the notices after downloading/sharing content using torrents although the details of which content triggered the alerts is unclear. There doesn’t appear to be any suggestion that the notices are inaccurate either, meaning that even more notices and penalties could be on the horizon if action isn’t taken.

The DMCA does not dictate what kind of steps should be taken when multiple copyright complaints are filed against an account. At least in theory, ISPs could turn to their terms of service and terminate accounts pretty quickly. However, it appears that most prefer to take a graduated response by providing several opportunities to correct any issues (such as people stopping the sharing of copyrighted content using BitTorrent) before taking more punitive steps.

Up until now, it was assumed that account suspensions might be measured in days or even weeks but this alert from Comcast indicates that a few hours is currently the company’s preference. The big question is whether that will prove much of a deterrent. That will obviously ride on when the suspension takes effect and whether the subscriber requires Xfinity’s services during that period.

Effectively, this is what the entertainment industries broadly hoped to achieve with their abandoned ‘six strikes‘ regime but with the addition of punitive measures. That project was shut down in 2017 but subsequent developments, including a $1 billion damages award against ISP Cox, means that ISPs are now effectively forced to take action against repeat infringers.

Cox previously handed out a six-month Internet ban to one of its subscribers for being a repeat infringer, something that had the potential to cause chaos in that individual’s household. That’s something opponents believe should be avoided.

As highlighted by amici curiae briefs in support of Cox’s appeal against the $1 billion damages award it incurred for not dealing appropriately with repeat infringers, such terminations have the potential to disrupt everything from distance learning to telework and telemedicine.