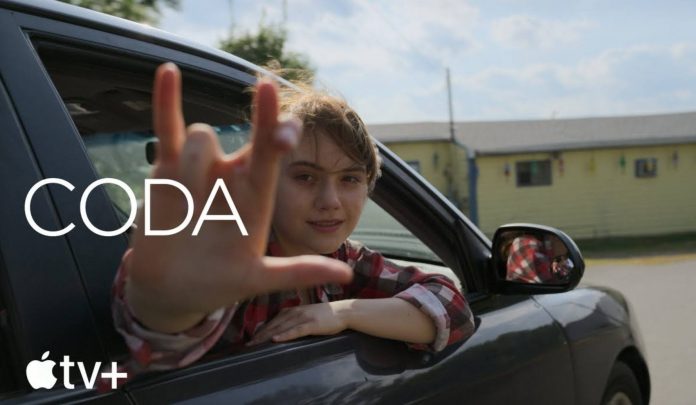 
Last weekend “CODA” won the Best Picture award at the Oscars. The Apple film is the first streaming release to receive the prestigious prize, which must feel like a slap in the face to Netflix. The win will undoubtedly have boosted the streaming numbers and data collected by TorrentFreak shows that “CODA” piracy surged to an all-time high. 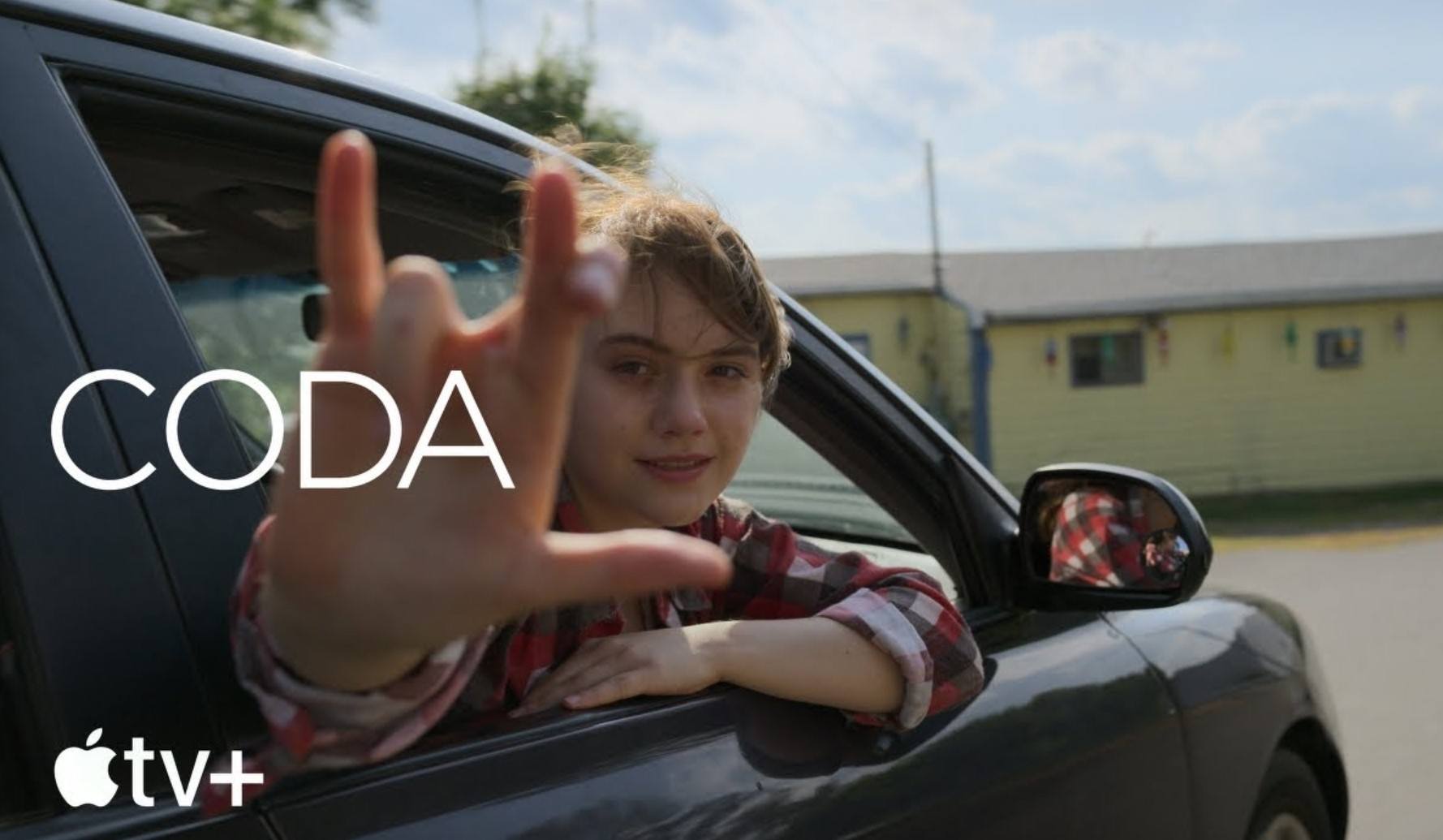 This year’s awards ceremony received plenty of attention as well, with most of the media focusing on the Will Smith incident. Luckily, the winners didn’t get unnoticed by the public at large.

There are two films that clearly stand out. The first one is “Dune”, which received the most awards, winning in six categories. The other one is “CODA“, which picked up three awards including the most prestigious of “Best Picture”.