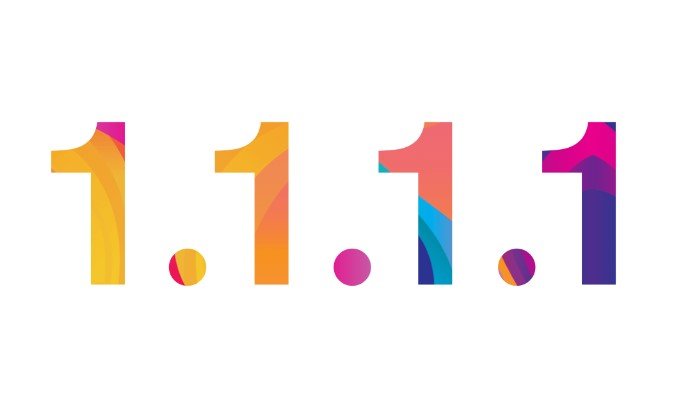 
Copyright holders are expanding their web-blocking horizons by going after DNS resolvers. Cloudflare is one of the key players that’s being targeted. While the Internet infrastructure company complies with targeted blocking orders related to the websites of its CDN customers, it believes that blocking domains on its 1.1.1.1 DNS resolver goes a step too far. 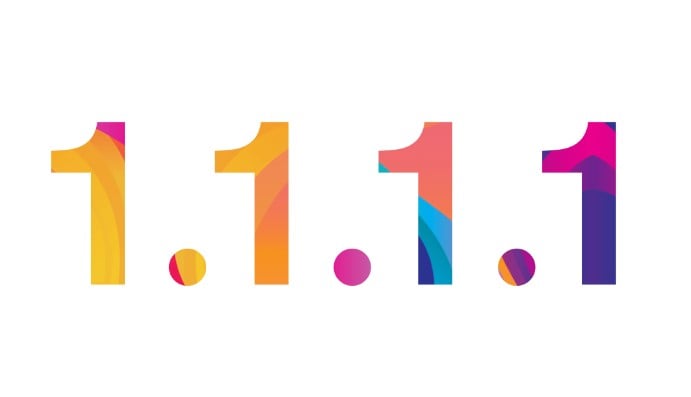 Website blocking has become an increasingly common anti-piracy tool around the globe.

In dozens of countries, ISPs have been ordered by courts to block pirate sites. In some cases, these blocking efforts are part of voluntary agreements.

In the United States, these types of injunctions are rare. However, since the Internet has no clear borders, the effects sometimes spill over. The American Internet infrastructure company Cloudflare, for example, has been ordered to block pirate sites in Germany and Italy.