Anti-piracy coalition ACE is going after the operators of several pirate streaming sites. The members of ACE obtained a DMCA subpoena that requires Cloudflare to hand over the personal details and account information related to 37 domain names, including Flixtor.to, Myflixer.to, Watchserieshd.tv, HDSS.to and Soap2day.to.

Ten years ago the entertainment industries were mostly concerned with torrent sites. Today, online streaming sites and services are the main challenges.

To tackle this threat, some of the largest companies in the world bundled their powers. In 2017 they formed the Alliance for Creativity and Entertainment (ACE), which lists prominent members including major Hollywood studios, Netflix, Amazon, and other entertainment giants.

The coalition has been very active both in- and outside of court. It has shut down various streaming sites and tools, including Kodi add-ons and builds, pirate streaming box vendors, and unauthorized IPTV services.

These efforts often start with intelligence gathering. At ACE, a dedicated team of investigators is constantly trying to identify the people behind these sites and services. One way to do this is by subpoenaing Cloudflare for information.

Late last week, ACE obtained such a DMCA subpoena at a California District Court. The subpoena specifically directs CDN provider Cloudflare to hand over all useful information it has on a wide range of popular pirate streaming sites.

“The purpose for which this subpoena is sought is to obtain the identities of the individuals assigned to these websites who have exploited ACE Members’ exclusive rights in their copyrighted works without their authorization,” ACE wrote while requesting the subpoena.

The legal paperwork lists 37 separate domain names, listed below. Several domains point to similar sites and the targets include Flixtor.to, Myflixer.to, Watchserieshd.tv, HDSS.to and Soap2day.to, which are all among the top hundred most-visited pirate streaming sites. 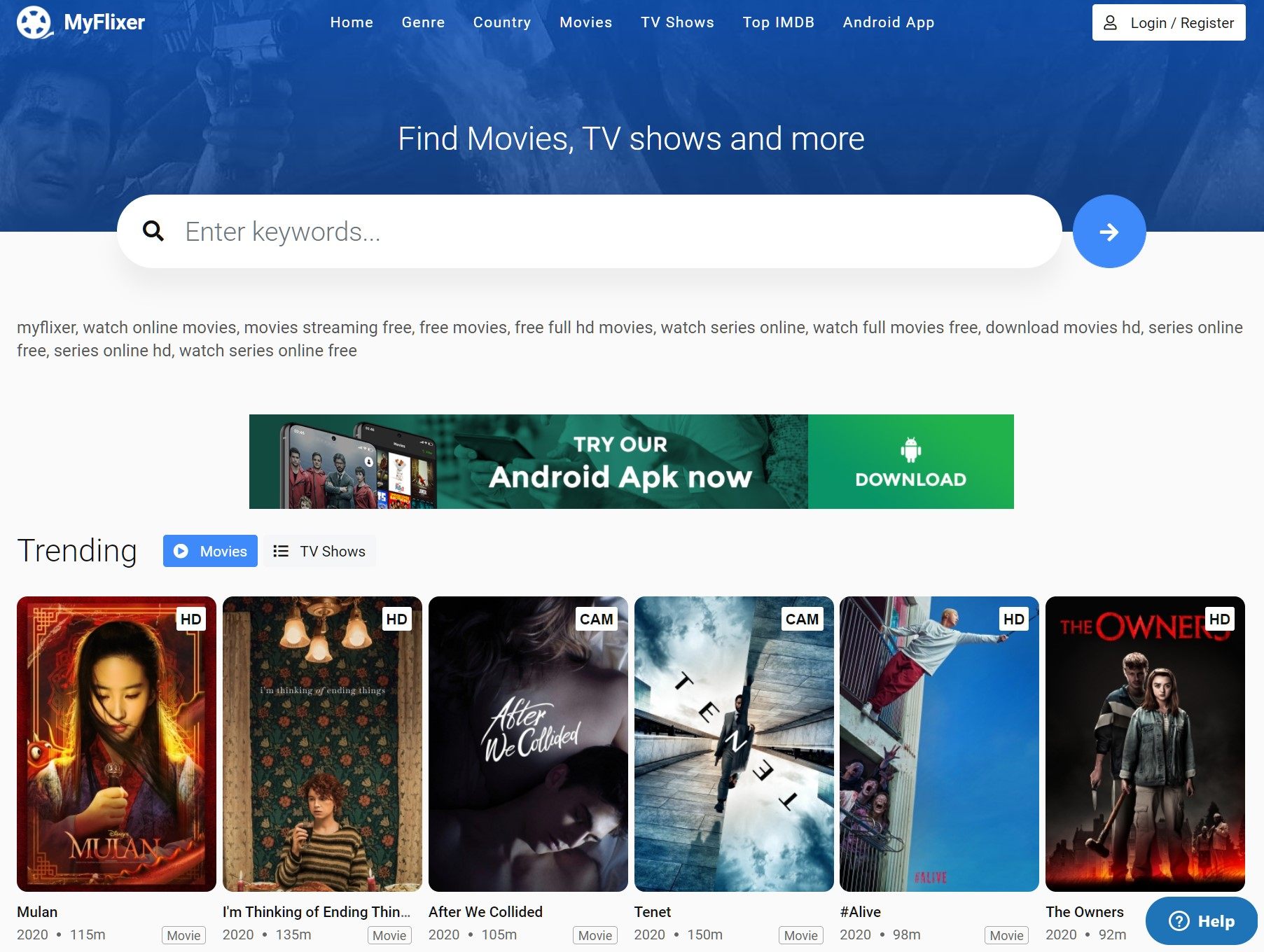 At the time of writing all these sites are still operational. Cloudflare doesn’t have to take any direct action against the targeted customers either, it merely has to hand over the requested information.

Among other things, ACE is looking for the account holders’ names, IP addresses, and payment details. This information will be used “for the purposes of protecting the rights” of the Hollywood studios, Amazon, and Netflix.

Cloudflare is legally required to comply with the subpoena. Previously, it was unknown what information the company typically hands over but the latest transparency report, published last week, provided further insight.

The CDN provider said that, in response to valid legal requests, it shares IP-addresses that are used to login to the site as well as the login times. In addition, it hands over ‘basic subscriber info.’ including names, email addresses, physical addresses, phone numbers, and payment details.

How useful the provided information will be to ACE remains to be seen. However, it does show that the anti-piracy coalition is watching these sites closely. As such, it will likely do everything in its power to take them down.

Finally, it is worth mentioning that several of the targeted domains are tied to the Donuts domain registry. For example, those with the .movie and .email extension. This is odd since Donuts has a voluntary agreement with the MPA, which is part of ACE, to suspend pirate site domains when they are properly reported.

The MPA informed TorrentFreak that, in this case, they prefer to go for the Cloudflare subpoena route to support ACE’s investigations and the planned actions against the sites. Suspending the domains remains an option.

A copy of the letter ACE sent to Cloudflare informing it about the subpoena is available here (pdf). A full list of all the affected domain names is listed below.