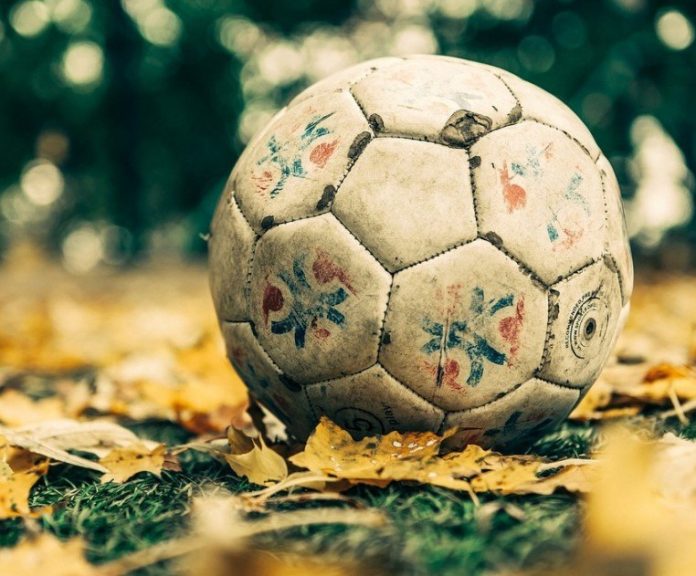 Next month, billions of people from all over the world will tune in to watch the FIFA World Cup in Qatar.

Most viewers will do so through authorized services but events like this draw massive pirate audiences as well.

Since this type of live-streaming piracy is a grave concern for rightsholders around the world, mitigation measures are already being prepared. In Canada, several media companies decided that sitting on the sidelines was not an option, so took their battle to court.