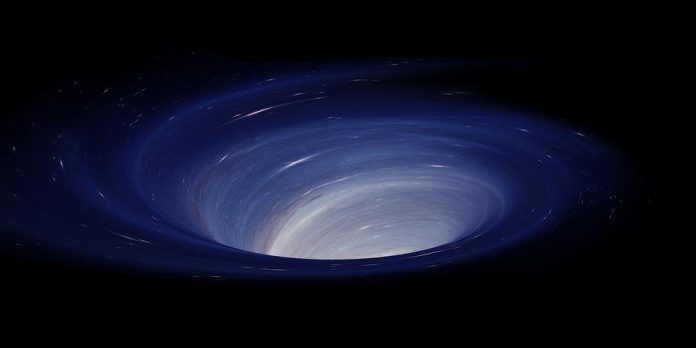 
As anti-piracy measures gather pace around the world, rightsholders are pushing the message that court involvement is unnecessary and only introduces unwanted delays. Administrative blocking programs are now considered the gold standard so as Brazil seeks to shake off its IPTV piracy problems, powerful agencies are preparing to follow the playbook.

Despite taking significant action to reduce all kinds of online piracy, Brazil remains on the United States Trade Representative’s ‘Watch List‘. Lack of effort doesn’t appear to be the problem, however.

The São Paulo Court of Justice ordered major ISPs to block file-hosting platform Mega in 2019, but within days the ruling was overturned. That didn’t matter too much though as much bigger things lay ahead.

Last year Brazil filed a criminal complaint against Yout.com, a stream-ripping site currently in a legal spat with the RIAA in the United States. The platform was blocked by ISPs and this June, Yout’s operator was offered a deal that would see him avoid prison but take on additional risks.