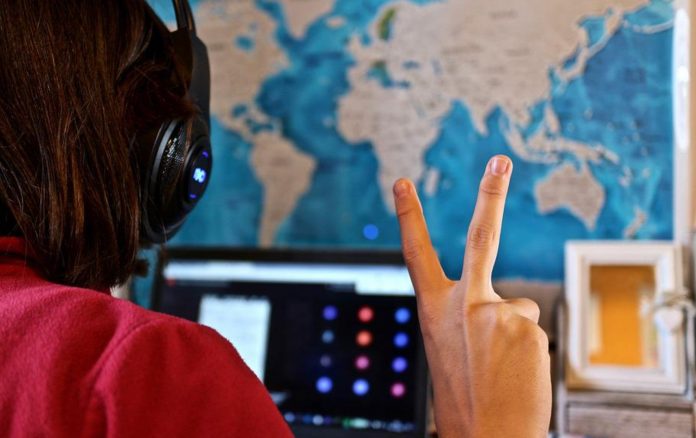 
In recent years Brazil has carried out several high-profile anti-piracy operations. Among other things, this resulted in the seizure of 1.5 million illegal streaming devices. Some of these devices were repurposed and donated to schools. In addition, former pirate streaming boxes have found their way into hospitals and police cars too. 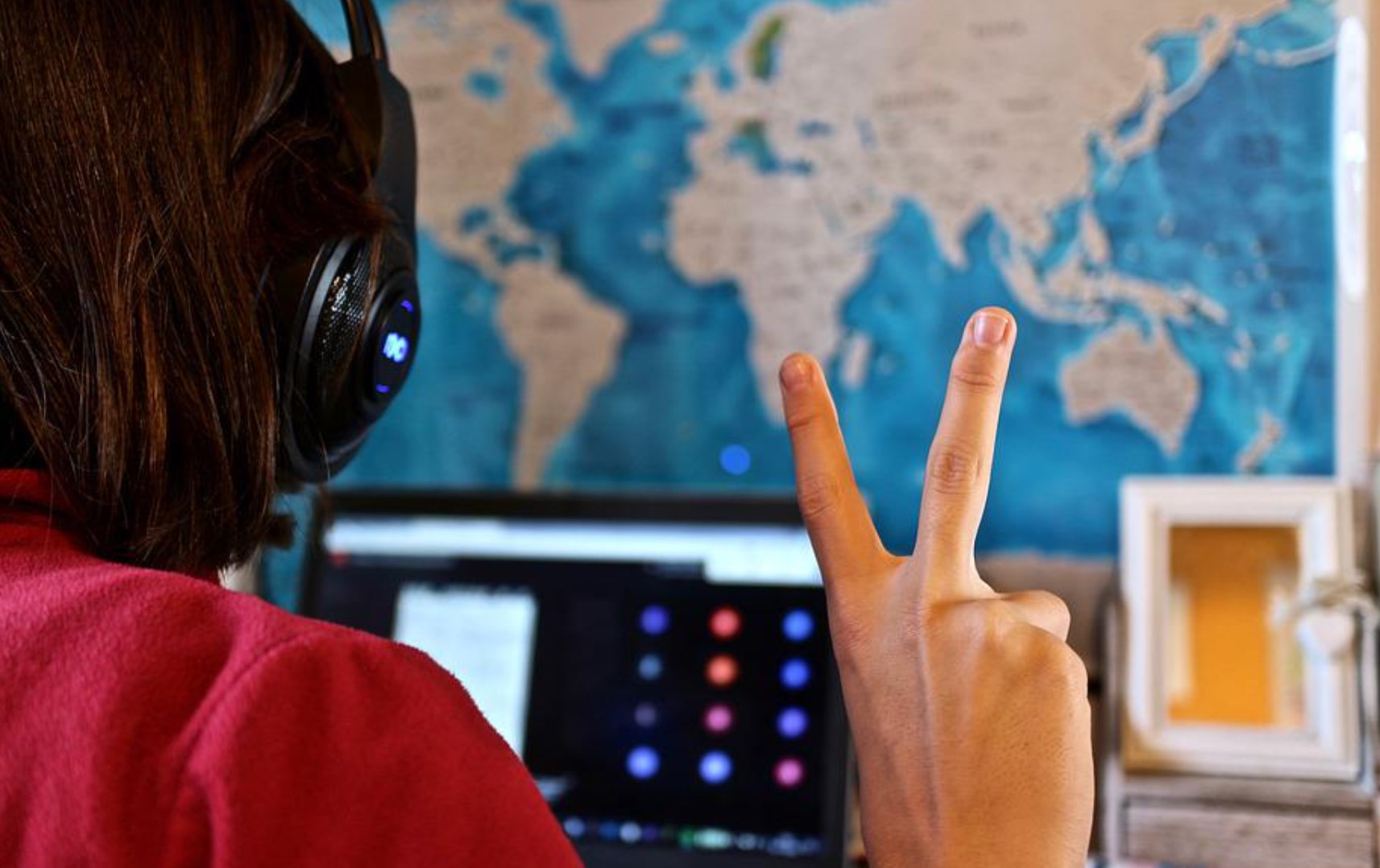 Over the past three years, Brazil has worked hard to combat online piracy from various angles.

Spearheaded by ANCINE, the National Film Agency that falls under Brazil’s Ministry of Culture, “Operation 404” campaigns have led to numerous takedowns and arrests.

Streaming sites and services have been a focal point in this battle. Among other things, ANCINE helped to train inspection agents of the Federal Revenue Service and the Federal Highway Police to spot these devices so they can be seized or blocked from entering the county.