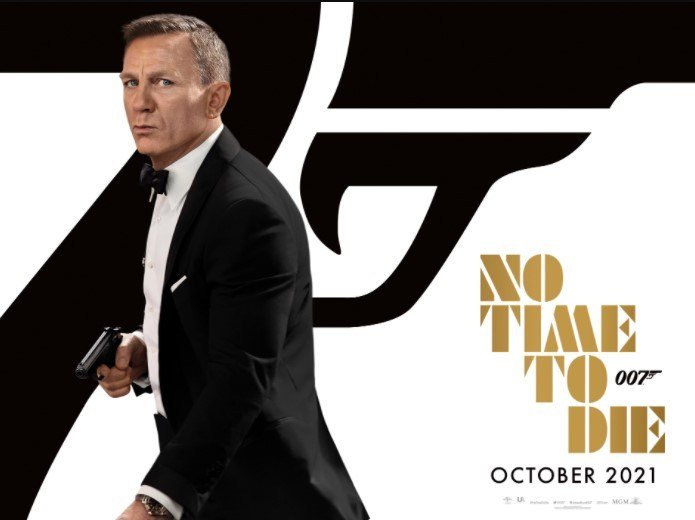 
A new James Bond release is a big deal in the movie industry, one that usually comes with increased security precautions. That didn’t prevent “No Time to Die” from leaking on pirate sites soon after it hit international theaters and ahead of the US release. Whether many pirates will be interested in the low-quality ad-ridden footage, is up for debate. 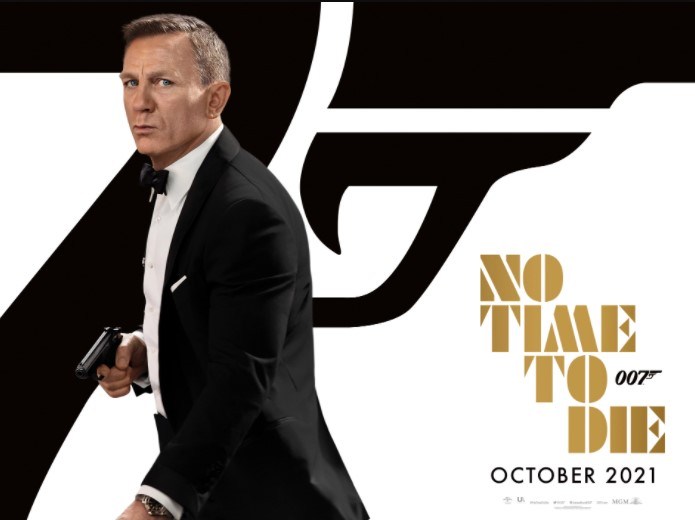 This week the “No Time to Die” premiered in movie theaters around the world.

A few countries have to wait a bit longer for the latest Bond movie. These include the US, Russia, and France which have a week delay.

In Australia, Bond fans will have to be even more patient for the planned mid-November premiere.

This staggered release schedule isn’t uncommon. However, in this case, it leads to the unfortunate situation that pirated copies of the film are already widely available online before people can see them legally.

Pirates Leak “No Time to Die”

Over the past few hours, several copies of “No Time to Die” started to circulate. The leaks appear to be from at least two distinct sources, which were recorded in movie theaters. One comes with Dutch subtitles and the other one is dubbed in Hindi.

What both releases have in common is that the video quality is relatively low. Not just that, they are also filled with advertisements from gambling outfits such as 1XBET and Slotlights, which are hardcoded into the video, as shown below; 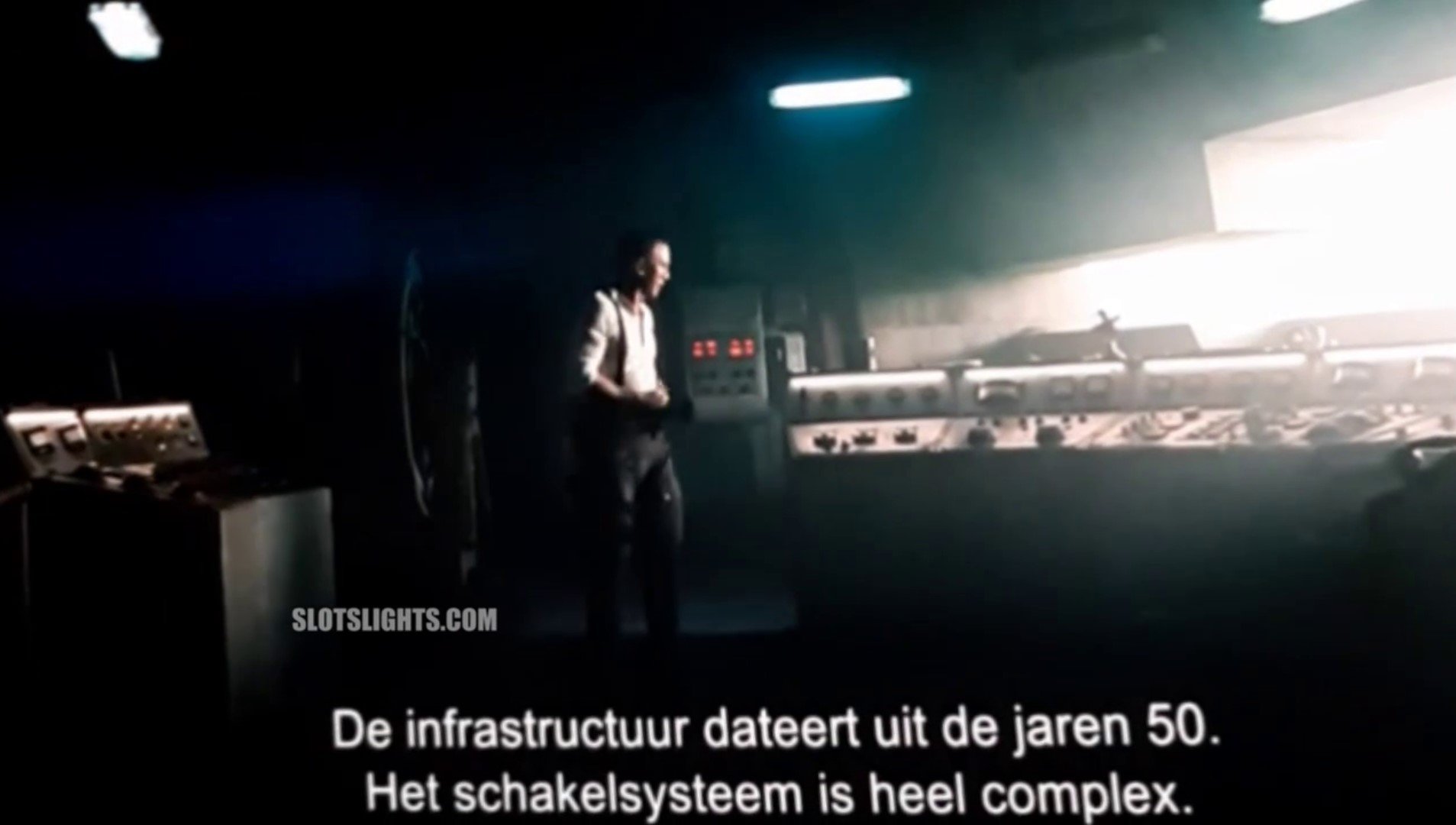 These ‘sponsored’ releases suggest that someone has been paid to put the gambling ads there. This practice isn’t new but, according to an unconfirmed report from NDTV, there are even intermittent gambling advertisements included in some releases. 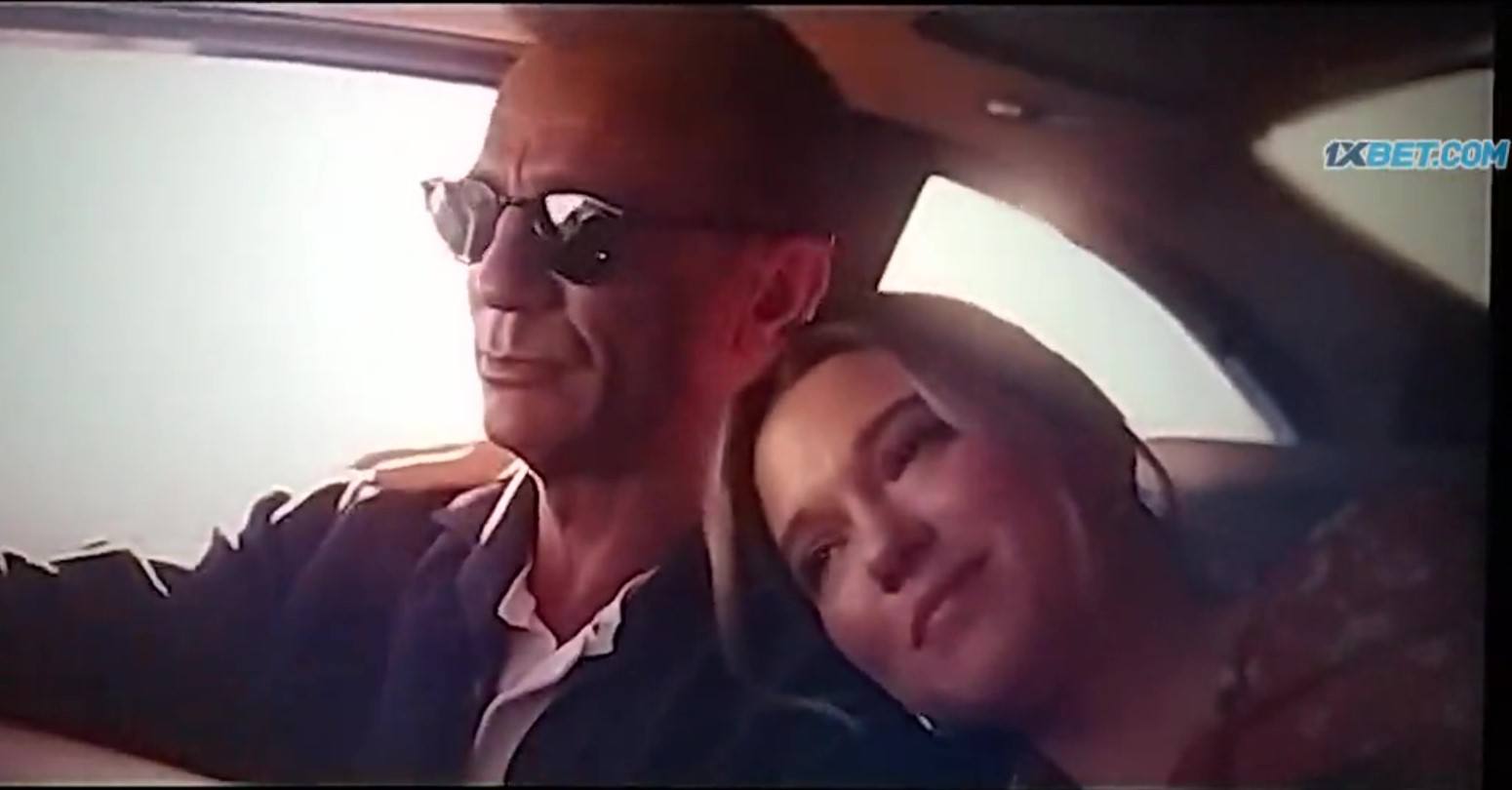 While Hollywood is generally quite concerned about pre-release leaks, the interest in these pirated Bond copies has been relatively modest. That’s probably for a good reason.

Aside from the fact that it’s illegal to share pirated movies, we doubt that any true movie fans would prefer a low-quality release over waiting a few more days.

Low-quality “Cam” releases tend to be ignored by most pirates, as recent data have confirmed. Even people who don’t intend to pay for a theater ticket prefer to wait for a higher quality pirated version, which usually appears when the digital release comes out.

This difference was also highlighted in our recent comparison between “Black Widow” and “Shang-Chi” piracy figures. A high-quality copy of the former was available on pirate sites immediately after its premiere, which resulted in much higher piracy numbers, for now.

Although the Bond piracy number is not staggering, it certainly wouldn’t hurt to bring the international box office premieres a bit closer. Especially for those poor Bond fans in Australia.