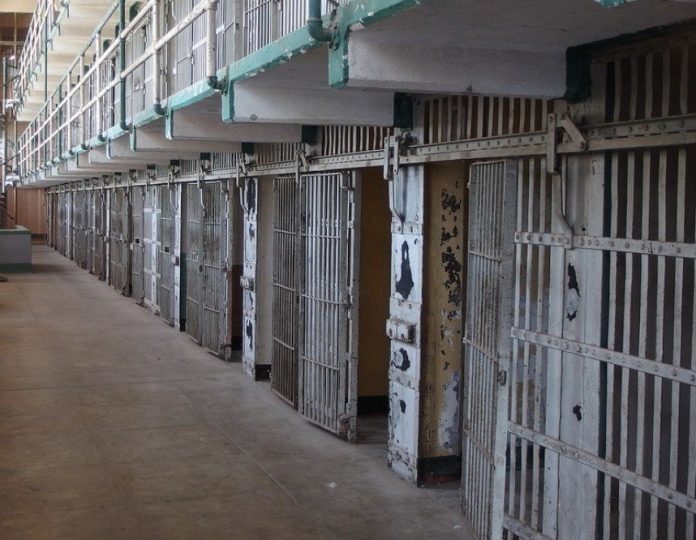 A series of takedown notices, sent under the guise of the FBI and other mysterious anti-piracy forces, aims to wipe APK sites from Google’s search results. Most bizarrely, perhaps, are threats warning of hundreds of thousands of dollars in fines and even prison time for the accused site operators. Add in an unverified extortion threat, and things start to look quite grim. 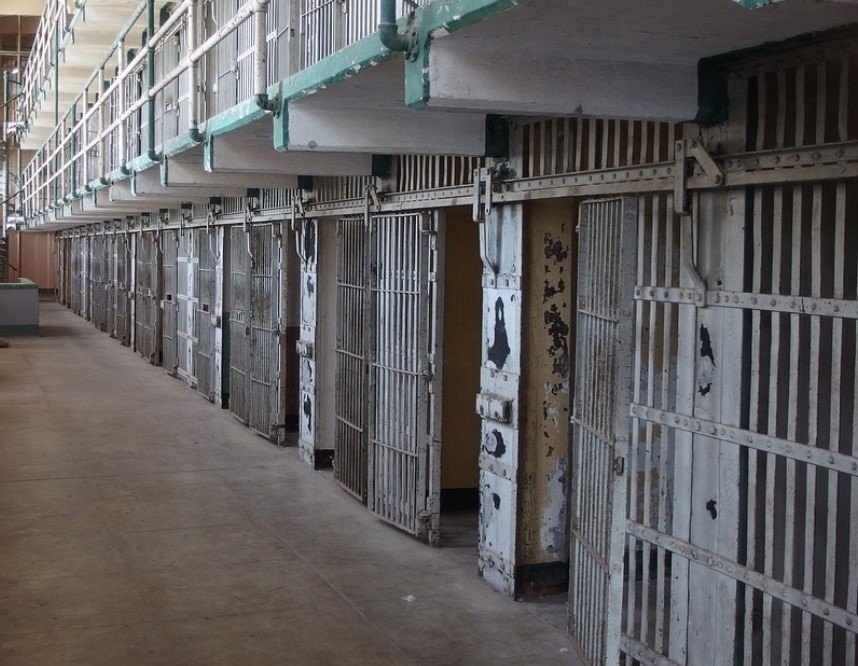 Over the years we have seen our fair share of bizarre DMCA takedown notices, but we continue to be surprised by new schemes.

This week we can add another to the list, one that has some serious threats attached.

The notices in question were sent to Google but the accompanying message appears to be directed at the targeted sites, many of which offer APK versions of apps. These sites may or may not offer pirated software, but the takedown notices are unusual nonetheless.

The sender claims to represent unnamed game developers and, in broken English, says they went all the way up to the Supreme Court to go after the infringing websites.

“We are reaching you in behalf of a very, very long list of Game Developers who repeatedly denounced your illegal activities and asked the supreme court of the USA to take legal action,” one of the notices reads.

There is no reference to the supposed legal action or the related lower court judgment but the consequences are very real, at least according to the takedown sender.

In addition to a potential ‘fine’ of at least half a million dollars, the targeted site operators are apparently facing prison sentences as well.

“This is an official warning of takedown, therefore you are requested to immediately proceed with deleting every illegal/pirate page from your website. Don’t play with law, or next time we’ll not be so kind with you: we’ll directly take you to jail instead, after a fine of 500,000 USD, at least.”

As if the above isn’t enough, some notices want us to believe that the “FBI” is the sender. We’re not sure which FBI the notice refers to but the Federal Bureau of Investigation doesn’t get involved in these issues. 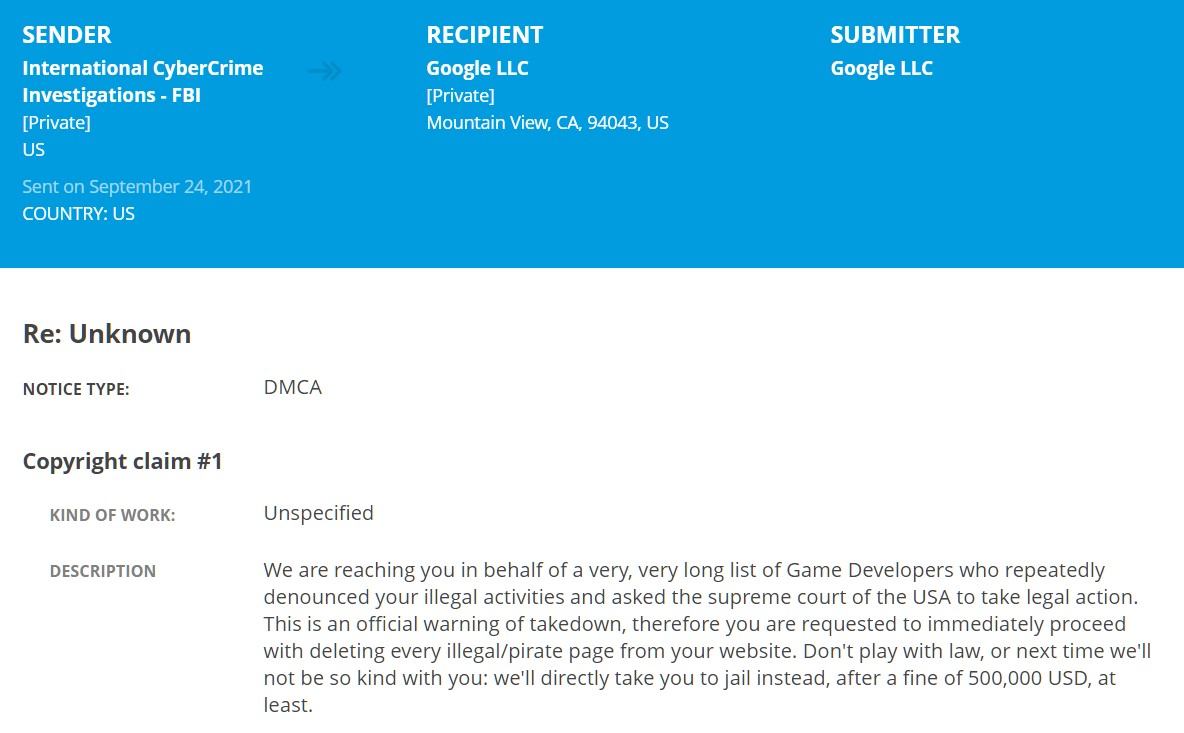 “We request to immediately cease and desist, or we will be forced to file a legal case to the supreme court of the United States of America to have our customers’ rights indemnified and ask the Hosting Provider to delete the website and all associated domains,” these notices read.

This “Anti-piracy Protection” outfit shouldn’t be confused with APP Global, which uses the same name for its legitimate takedown notices and has nothing to do with the above. The dubious notices come from another outfit, one that has targeted more than 100,000 URLs.

TorrentFreak spoke to the operators of two affected sites who clearly believe that something is off here. One site operator informed us that 7,000 of his site’s URLs were removed from Google as a result of these notices.

Another site owner was targeted by the same scheme, which took pretty much his entire website out of Google’s search results

“This guy ransacked my entire index through sitemap.xml, then got all my URLs from there,” the site operator tells us.

“He then created dozens of gmails and sent fake DMCA notices under the [imposter] names ‘Anti-Piracy Protection’, ‘Intercorp Security, ‘International CyberCrime Investigations – FBI’. This has been going on for a long time.”

To clarify, these names are likely used in bad faith. If our hunch is right, these bizarre takedown notices are not coming from actual copyright holders but from malicious senders. Their notices could be a tool to remove search results of competing sites, or worse.

One of the site operators also shared an extortion message that he received, referencing the takedown scheme. We weren’t able to independently verify the legitimacy of this email, but it wouldn’t surprise us if it’s real.

Thus far Google’s response to these notices has been mixed. The company rejected quite a few but tens of thousands of URLs were indeed removed.

One of the site operators informed us that several of his URLs were restored after he complained to Google, but he fears that the ‘senders’ are not going to give up that easily. For now, suspicious notices keep coming in, using the aforementioned names but also strange labels such as “Reporter Badguys” and “Anti Game Publisher.”