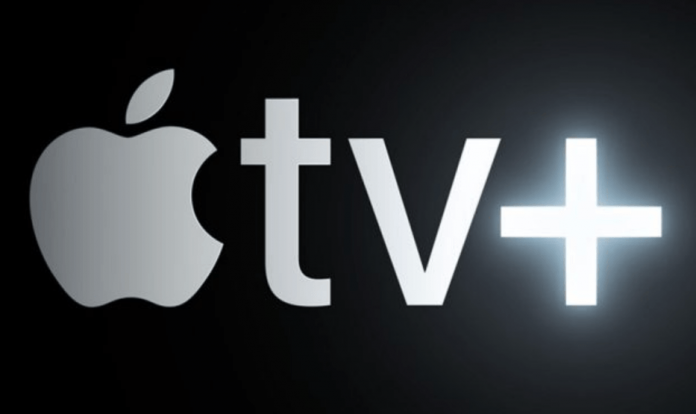 
The Alliance for Creativity and Entertainment, the anti-piracy coalition featuring the world’s largest content creation companies, has a brand new member. Subscription VOD service AppleTV+ has been welcomed to the fold, not just a regular member, but as an addition to the governing body, a move that will provide Apple with considerable power not available to ordinary members. 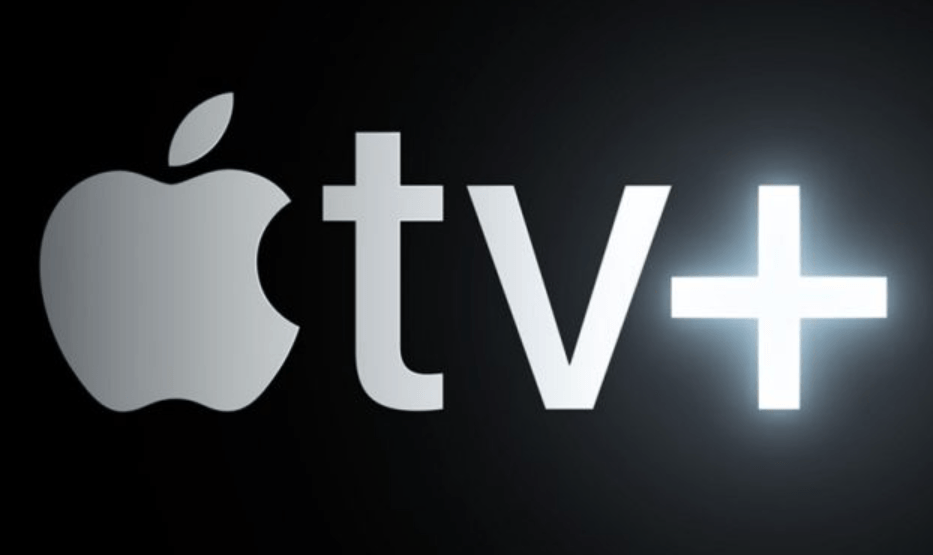 In June 2017, an unprecedented number of global content creators and distribution platforms announced the formation of a brand new coalition to collaboratively fight Internet piracy on a global scale.

The Alliance for Creativity and Entertainment (ACE) initially brought together 30 companies to form a who’s who of the global entertainment market. With Amazon, Disney, NBCUniversal, Netflix, Paramount, Sony Pictures, and Warner Bros. leading the charge, the aim was to pool resources to combat the rise of illegal streaming services and other unlicensed content providers.

Since then the coalition has slowly expanded, adding various entertainment companies to what has become the world leader in content protection enforcement. A few hours ago, ACE welcomed the most important addition to the coalition since its founding more than three years ago.

Needing little introduction, AppleTV+ is the subscription streaming service operated by tech giant Apple Inc. Having launched in November 2019, AppleTV+ didn’t exist when ACE was formed but its addition to the global anti-piracy initiative cannot be understated.

Since 2016, Apple has been producing and distributing its own original content and by late 2019, its spend was believed to have reached more than $6 billion. While production is currently on hold due to the coronavirus pandemic, Apple will be keen to protect its works moving forward and given ACE’s experience and momentum, there’s arguably no better partner available today.

“The Alliance for Creativity and Entertainment (ACE), the world’s leading coalition dedicated to protecting the dynamic legal market for creative content, today announced that Apple TV+ is its newest member and will join its governing board,” ACE said, officially welcoming AppleTV+ to the fold.

Not Just a Regular Member of ACE

Over the past two years, ACE has added several new members including Discovery, the UK’s Channel 5, Viacom-owned Telefe and even ISP Comcast. However, none of these companies will enjoy the power apparently being granted to AppleTV+.

The key term in the ACE announcement is that Apple’s VOD platform will join the ACE governing body. This group was initially limited to the founders of ACE – Netflix, Inc., Amazon Studios LLC, Paramount Pictures Corporation, Sony Pictures Entertainment, Inc., Twentieth Century Fox Film Corporation, Universal City Studios LLC, Warner Bros. Entertainment Inc., and Walt Disney Studios Motion Pictures – so AppleTV+ is the first company to sit at the top of ACE having not been there at the start.

With this new standing, AppleTV+ will have considerable power within the coalition. Not long after ACE was founded, a confidential source shared an internal ACE document with TorrentFreak. It revealed how ACE was set to operate, including the power thresholds of various members and how much they would have to contribute to the operation.

At the time, governing body members were required to contribute $5m each annually, unless they were already a member of the MPAA (now MPA). This effectively meant that only Amazon and Netflix paid the full amount of $5m per year each but given that Netflix is now an MPA member, that position may well have changed. Nevertheless, being at the top of ACE brings certain privileges.

With reference to the ACE founding document seen by TF, ACE governing members were set to meet at least four times every year, with each company nominating a senior executive as a representative at meetings chaired by the MPA’s General Counsel.

Importantly, the governing members (which now include AppleTV+) set the direction of ACE and are granted full voting rights on ACE business. This includes the approval of initiatives and public policy, anti-piracy strategy, budget-related matters, plus final approval of legal action.

On top, governing members have the power to vote for new members to join the coalition or expel those that are no longer needed.

AppleTV+ Could Be the Last Governing Member of ACE

Referring again to the ACE founding documents, the original plan was for the coalition to never have more than nine governing body members. With the appointment of AppleTV+, that limit has now been reached.

In a rapidly moving market, it’s certainly possible that will change in time, but given that even one persistent objection by a governing member is enough to stop any matter from being approved, adding even more new members to the governing body opens up the possibility of deadlock.

The Ascent of AppleTV+ Only Brings Benefits

As a content creator itself, Apple will be happy to utilize the anti-piracy resources available at ACE. Equally, having AppleTV+ on board will boost the strength of ACE itself and it will certainly welcome the considerable financial contributions from the company.

Whether those contributions will be used to boost overall resources or reduce the financial contributions made by other members will remain a closely-guarded secret. But whatever the outcome, it’s safe to say that ACE isn’t going anywhere – much to the disappointment of pirates everywhere.