Hawaiian company “42 Ventures” is using piracy-related trademarks to target pirate sites and apps. Represented by an anti-piracy lawyer, it’s now going after several sites that offer or link to the piracy app Showbox, including the popular publishing platform Medium. Through DMCA subpoenas, Cloudflare, Godaddy, and Namecheap are ordered to expose the site operators. 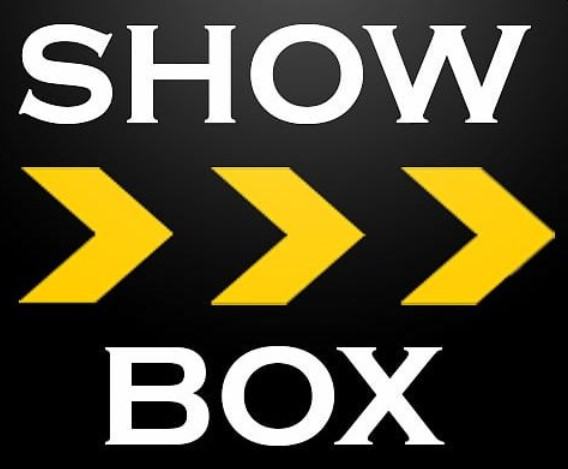 Earlier this year, a popular Popcorn Time fork had its Twitter account suspended over an alleged trademark violation.

This was the work of anti-piracy lawyer Kerry Culpepper who, on behalf of the company 42 Ventures, used the “Popcorn Time” trademark as ammunition.

As it turned out, the Hawaiian company had registered a series of piracy-linked keywords including Popcorn Time, YTS, and Terrarium, as well as an image mark that’s pretty much identical to the logo of another piracy app, Showbox.

42 Ventures doesn’t hold any notable copyrights. However, its anti-piracy actions definitely stand out. As reported earlier, it tried to negotiate a licensing deal with Popcorn Time, which failed. And not much later it sued a series of YTS sites over alleged trademark infringement.

Today, we can report on yet another enforcement action. Armed with the Showbox-like image mark, 42 Ventures and Culpepper are targeting several websites that host or link to Showbox apps. This time they have opted for DMCA subpoenas, through which they hope to identify the operators of the sites.

These subpoenas are addressed at Cloudflare, Namecheap, Godaddy, and Domains by Proxy. These third-party companies offer services to the allegedly-infringing sites, which include movieboxpro.app, appvalleyapp.com, showbox.care, showboxvpn.com, moviebox.online, and many others.

Below is a copy of the subpoena which is directed at Cloudflare. It lists a series of domains and IP-addresses, ordering the CDN provider to hand over personal information on these customers.

Most of the targeted domains are specifically set up to link people to Showbox-type apps. These display the Showbox logo, which is indeed similar to the registered image mark. However, there are also some broader targets added to the mix, such as the publishing platform Medium.com.

Medium can’t be considered a pirate site. It’s an open platform that’s widely used by millions of people, including Fortune 500 companies and governments. However, 42 Ventures included it in their request, and want to know who runs it.

The requested information includes any physical addresses, web addresses, email addresses, telephone numbers, as well as all IP-addresses, names, and payment details of these customers.

While these DMCA subpoenas are not uncommon, the trademark angle certainly is. TorrentFreak reached out to Culpepper to find out the purpose of these claims but he preferred no to comment on the most recent legal action.

Previously, the anti-piracy lawyer told us that it’s his goal to protect the rights of 42 Ventures. These rights are linked to Popcorntime4u.com, which indeed displays the Showbox-like logo, referencing “Popcorn Time” as well.

It is likely that 42 Ventures hopes to shut the sites down with these enforcement efforts, or at least negotiate some kind of settlement. While we doubt that Medium will be open to this, the strategy may work on some of the other sites.