The owners of several apps and sites that use the popular pirate brand YTS risk substantial damages being awarded against them. Hawaiian anti-piracy lawyer Kerry Culpepper is requesting $250,000 default judgments against the operators, who failed to respond in court. Interestingly, the most popular YTS site, YTS.mx, is not targeted.

Earlier this year, Hawaiian anti-piracy lawyer Kerry Culpepper turned one of the most popular piracy brands into a powerful anti-piracy tool.

The attorney, who is listed as director of the company ’42 Ventures,’ registered several piracy-related trademarks, including ‘YTS’ and ‘Popcorn Time.’

The company, which was founded last year, legally claimed these marks which are used on a website that doesn’t draw any significant traffic. However, its partnership with the known anti-piracy lawyer definitely didn’t go unnoticed.

Shortly after the trademarks were granted, Culpepper managed to suspend the Twitter account of a popular Popcorn Time fork. He offered to return it in exchange for a Popcorn Time licensing deal, which failed.

In addition, the attorney also filed a trademark infringement lawsuit on behalf of 42 Ventures. The lawsuit targeted the operators of yst.lt, ytsag.me, yts.ae, ytsmovies.cc, yts.ms, as well as apps such as “Y Movies,” “YTS Movies Library” and “YTS movies.”

The people behind these sites, who are believed to be from India, China and Egypt, used the YTS brand as a promotional tool. This isn’t uncommon, as YTS has been a popular pirate brand for years, after originally belonging to a long-defunct release group. 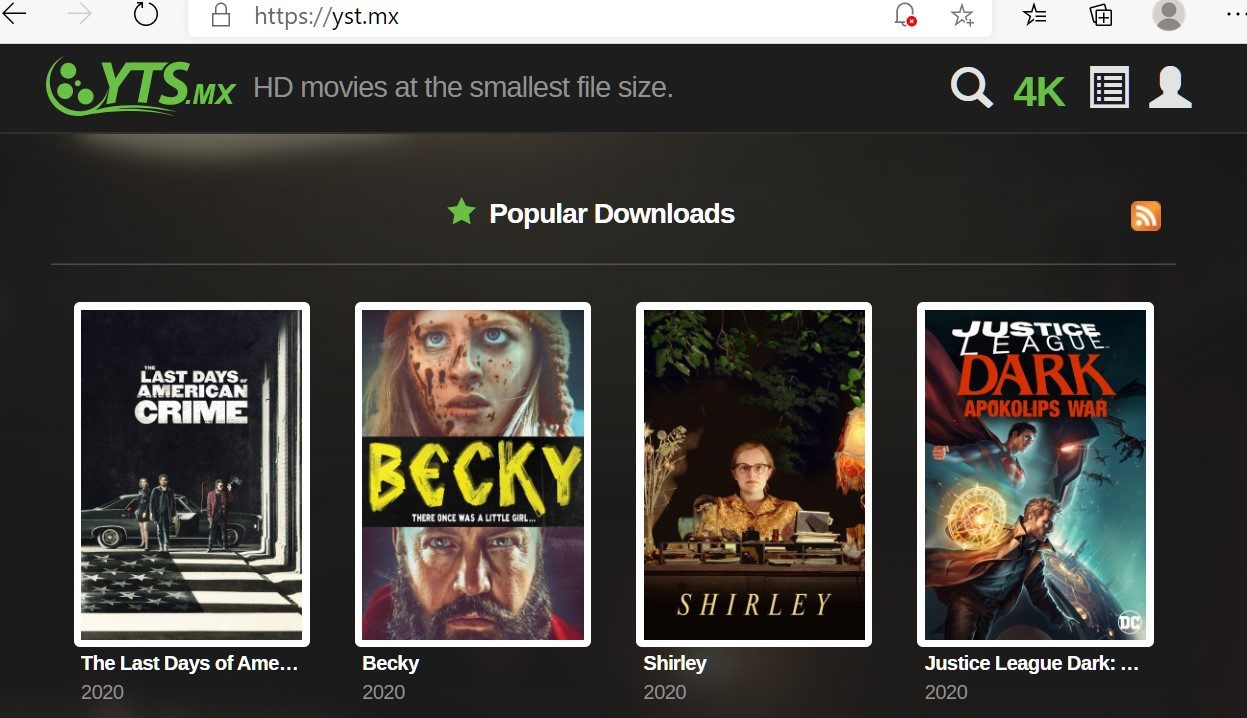 The lawsuit claimed that the use of the YTS ‘mark’ violates the newly obtained trademark of ’42 Ventures’ and the Hawaiian company demanded to be compensated.

The trademark angle is a new scheme that raises all kinds of legal questions. However, pirate sites and services are not usually fond of litigating cases in court and in this case it’s no different, as all four defendants failed to respond in court.

This lack of response prompted ’42 Ventures’ to request an entry of default, which was granted, and this week the company’s attorney laid out the demands in a motion for default judgment.

“Defendants knew they were causing harm not only to the US companies that produced these movies, but also Plaintiff’s trademark,” Culpepper informs the Hawaiian federal court.

“Defendants purposefully utilize Plaintiff’s YTS mark in their domain registrations and app names in order to mislead consumers about the origins of its goods and services as connected to Plaintiff, resulting in a substantial loss of income, profits, and goodwill,” he adds.

While not mentioned in the motion, TorrentFreak was previously informed that 42 Ventures uses the YTS trademark on the website popcorntime4u.com, where it links to YouTube videos from the “Popcorned Planet” channel.

As compensation for these alleged YTS trademark infringements, the company now demands $250,000 in statutory damages from four defendants. The fifth defendant, a Russian man named Patrick Petrov who owns YTS.ws, previously paid a settlement of $200,000.

While this is a substantive claim, there’s a good chance that it will be awarded, as none of the app and site owners are putting up a defense in court. Whether the Hawaiian company will be able to recoup these potential damages is another question.

In closing, it is worth pointing out that YTS.mx, which is by far the most popular YTS site, wasn’t targeted in this trademark case. However, the same lawyer previously negotiated copyright infringement settlements with the site’s owner, totaling well over a million dollars.

A copy of 42 Ventures’ motion for a default judgment, which is currently being reviewed in court, is available here (pdf)