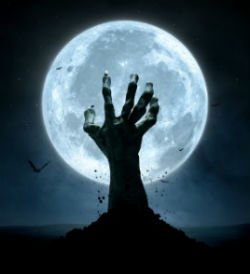 
Anti-piracy groups have a long memory, it appears. They don’t easily forget about their former adversaries, even those that shut down many years ago. A variety of rightsholders and reporters still flag sites such as Openload, KickassTorrents, isoHunt, Hotfile, and even Rapidshare. Perhaps they’re being sentimental but it’s high time to move along. 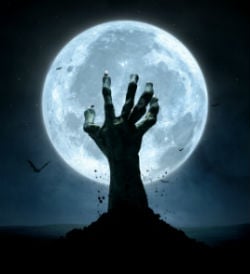 Many ‘pirate’ sites – we use that term very loosely here – have come and gone over the years.

Older readers may recall that Suprnova was once the leading torrent site, a brief reign that came to an end in 2004. The same can be said for other torrent juggernauts, such as Mininova, isoHunt and KickassTorrents.

In the file-hosting arena, the same process unfolded. Rapidshare was once the site to beat, a spot that was later taken over by Megaupload. Today, both sites and many others no longer exist.

While these names may occasionally cross the minds of melancholic file-sharers, the masses have moved on. However, when we browsed through Lumen’s database of Google takedown notices this week, some old giants were brought back to life.

Apparently, several anti-piracy organizations still believe the dead sites to be a threat. Below is an overview of some random findings. We will start with Openload, which disappeared just a few months ago, and work our way back from there.

Openload should still be a familiar name to most. The file-hosting service was shut down by the anti-piracy group ACE last October. The site handed over its domain names to the group and reportedly paid “significant damages”.

Today, all former Openload URLs point to a page on the ACE website where people can find out how to watch content legally. However, that doesn’t stop the DMCA notices from coming in.

In recent months, tens of thousands of Openload.co URLs were reported to Google by reporting companies. These are sent on behalf of a variety of copyright holders, including ACE members Amazon and Disney.

We totally understand that it may take reporting companies some time to adapt to the new reality, but you’d expect that it would have sunk in by now. However, things can get worse, much worse.

Let’s take a leap back to 2016 when KickassTorrents was shut down by the US Government. This came as a surprise to millions of users. However, it appears that some anti-piracy groups still can’t believe that it’s gone.

Today, more than four years later, several reporters continue to flag KAT.ph links. The majority of the recent notices are sent by MUSO, who have flagged hundreds of KAT.ph links this year alone. 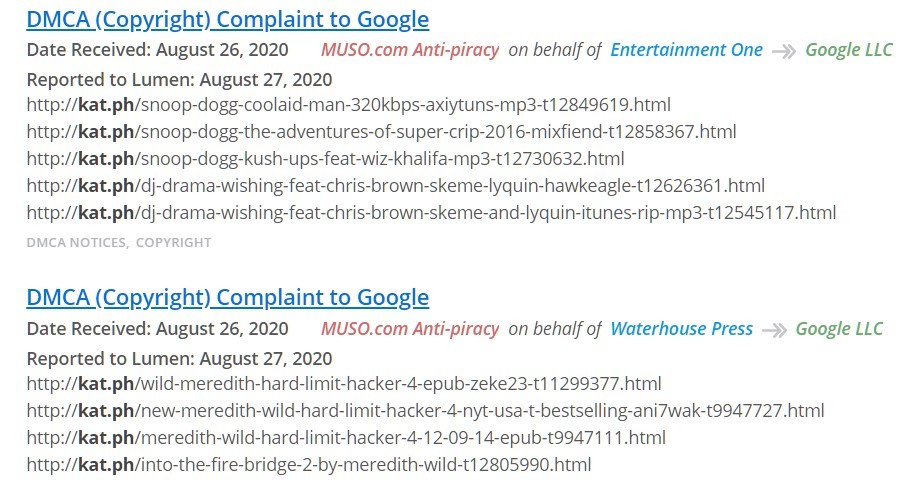 When we checked the Kat.ph domain it was throwing up all sorts of security warnings, but there were no torrents in sight.

We can go even further back though. Half a decade ago, Rapidshare closed its doors. At that time the site’s traffic had already plunged as the result of various voluntary anti-piracy measures.

After five years one would think that anti-piracy outfits have all moved on, but that’s certainly not the case. Reporting companies including Marketly, Digimarc, Link-Busters, and WebSheriff, continue to report Rapidshare links.

2013 was a big year for the Motion Picture Association (MPA) as it booked legal victories against torrent site isoHunt and the filehoster Hotfile. In the years that followed both domains remained online, linking to the MPA website.

We are pretty sure that the MPA wouldn’t host any infringing content. However, the takedown notices for both domains continue to trickle in 2020. Some are even sent on behalf of MPA member Disney.

The further we go back in time, the number of takedown notices is generally lower. But Megaupload.com was still being flagged last December, after nearly eight years of downtime. This suggests that some reporting organizations may want to dust off their databases.

2012 is also where our quest stops, but not without leaving you with a head-scratcher. If we look at Megaupload, we see that Google received requests to take down 14,505 URLs.

That number is not very impressive, but the fact that more than half of these URLs were reported AFTER the site was taken down certainly is.

All in all, it’s safe to say that reporting agencies are sending tens of thousands of pointless notices, if not more. We don’t know if they all charge based on volume, but regardless, it’s a waste of resources.