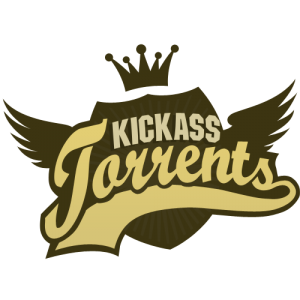 
All defendants in the criminal case against KickassTorrents are now at large. A few weeks ago the news broke that alleged operator Artem Vaulin had fled Poland. After that happened his U.S. legal team withdrew from the case. The court has now officially moved the matter to the fugitive calendar, which means that it will remain inactive until there’s a new arrest.

At the start of 2016, KickassTorrents was the most popular torrent site on the Internet.

With millions of daily visitors, it had even surpassed the mighty Pirate Bay. A few months later, however, the site was gone.

The site’s quick demise was the result of a criminal investigation by the FBI. This resulted in three indictments, with alleged operator Artem Vaulin being the main target.

Vaulin, who was born in Ukraine, was arrested at a Polish airport and later transferred to a local prison. The outstanding extradition request from the United States accused him of being the mastermind behind KickassTorrents, which ‘shared’ over $1 billion in copyrighted content.

The US immediately requested extradition, a process that turned out to take years. While awaiting the outcome, Vaulin was released on bail on the condition that he could not leave Poland. That promise was kept until a few weeks ago, when the defendant suddenly disappeared from the radar.

“According to information recently received from the Polish Ministry of Justice, defendant Artem Vaulin has left Poland in violation of his release conditions, and his current whereabouts are unknown,” Lausch wrote.

This status update came as a surprise to nearly everyone involved, including Vaulin’s legal team in the US which informed us that they intended to withdraw from the case.

“Because Defendant Vaulin appears to have intentionally violated the conditions of release and became a fugitive, undersigned counsel are no longer amenable to representing Defendant Vaulin and wish to withdraw as his counsel,” they wrote.

This request was granted by the court which also decided to put the case on the fugitive calendar last Wednesday. This basically means that the case will remain inactive until the defendant is apprehended again. If that happens at all. 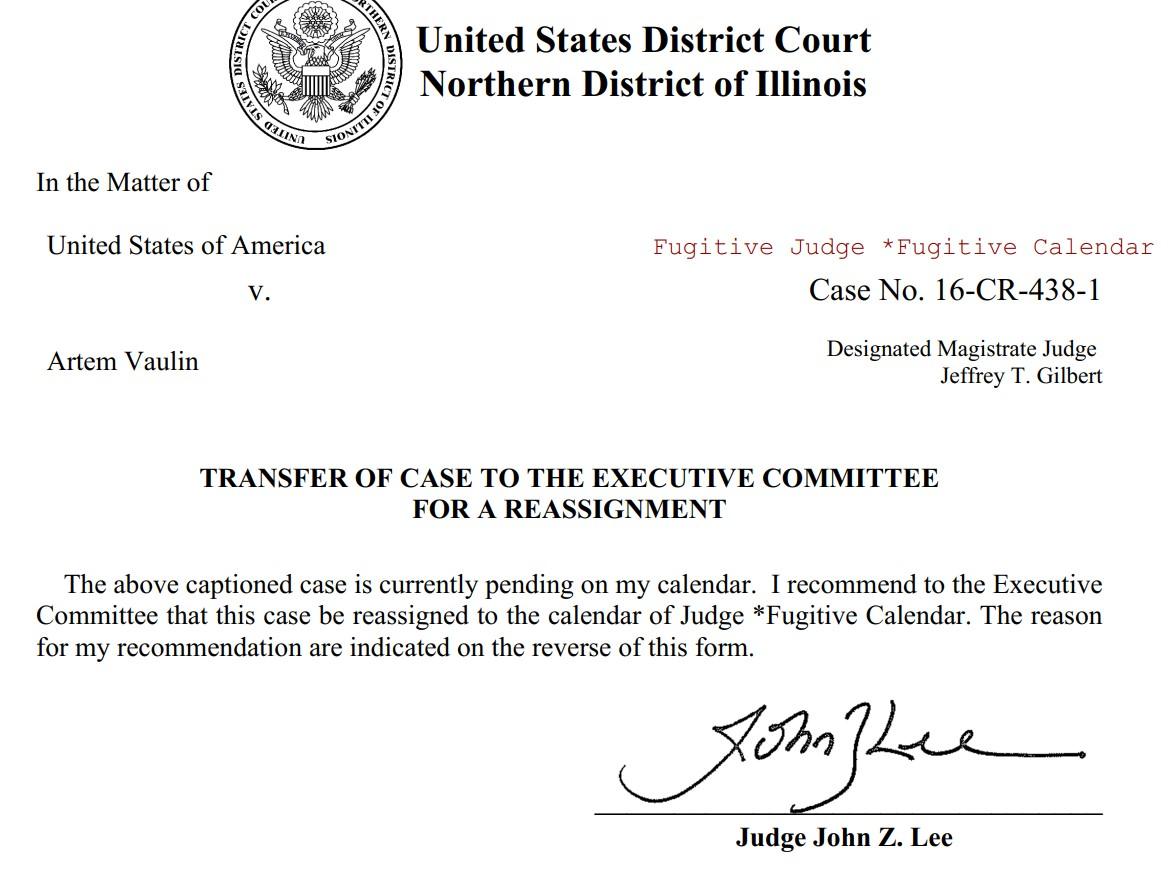 This may very well mean that the KickassTorrents case is dead. After the case was put on the fugitive calendar, United States Attorney John R. Lausch Jr submitted a new status report, indicating that it doesn’t anticipate the need for any further status hearings unless the defendants are located.

In addition to Vaulin there are two other defendants, Oleksandr Radostin and Ievgen Kutsenko, who have never been apprehended and remain at large. This was confirmed by the United States Attorney as well.

It is worth noting that Vaulin previously offered to surrender to the US voluntarily under the right conditions. His legal team discussed this option with the US Government but, based on the lack of action afterwards, both parties were unable to reach an agreement.