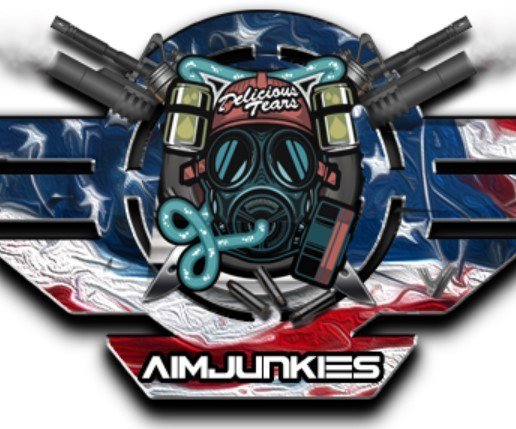 
The legal battle between game developer Bungie and cheat seller AimJunkies has taken a surprising turn. The AimJunkies defendants, who previously distributed ‘Destiny 2 Hacks’, deny any wrongdoing and have now filed a countersuit. Turning the tables, they accuse Bungie of hacking, stealing computer data, and circumventing the DMCA.

Last year, Bungie filed a complaint at a federal court in Seattle, accusing AimJunkies.com of copyright and trademark infringement, among other things.

The same accusations were also made against Phoenix Digital Group, the alleged creators of the software.

AimJunkies denied the claims and argued that cheating isn’t against the law. In addition, it refuted the copyright infringement allegations; these lacked any substance and were ungrounded because some of the referenced copyrights were registered well after the cheats were first made available.