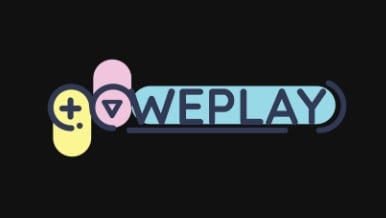 ACE Shuts Down Pirate Site that Caused $0.50 in Damages, Per Visit


Anti-piracy coalition ACE has booked another victory by shutting down We-Play, one of the largest piracy portals in Thailand. Local police carried out a raid in Bangkok and arrested the alleged operator of the site. We-Play reportedly ’caused’ $1.2 million in losses per month, which translates to $0.50 for every visit to the site. 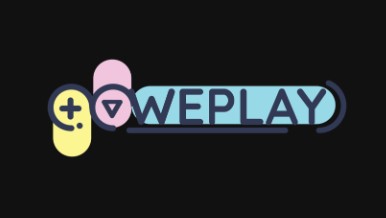 There is no denying that the Alliance for Creativity and Entertainment (ACE) has been rather successful over the past few years.

These enforcement actions have resulted in the demise of high-profile targets including Openload, RapidVideo, Pelisplushd.net, Afdah.video, and many others. This week we can add another name to the growing list.