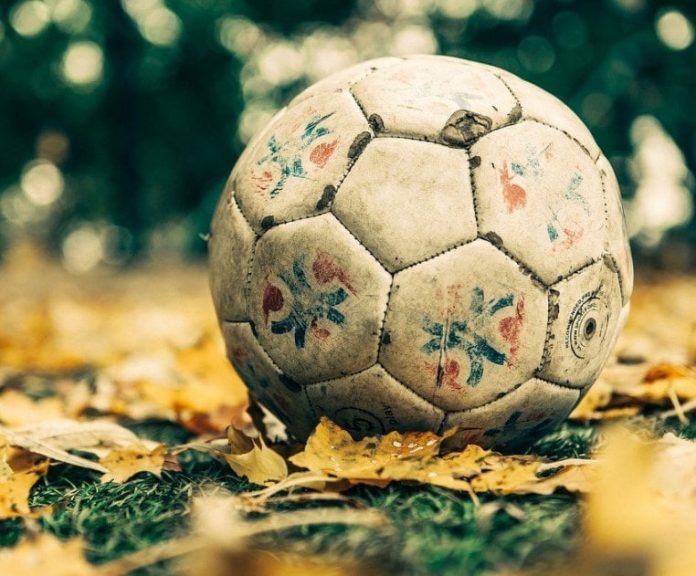 
The FIFA World Cup is in full swing, and rightsholders are working around the clock to keep live-streaming pirates at bay. Anti-piracy coalition ACE did its part by shutting down two popular sites after signing a confidential settlement with their Moroccan operator. Overall, however, defeating sports piracy is much easier said than done.

While pirated Hollywood blockbusters often score the big headlines, other industries have also been battling piracy over the years, sports organizations included.

Research has shown that sports piracy is prevalent around the world, with more than half of all sports fans regularly using unauthorized services.

Football, also known as soccer in some parts of the world, is particularly problematic. According to a report published by Synamedia last year, football is the number one gateway sport that turns fans of other sports, including Camel racing aficionados, into streaming pirates.